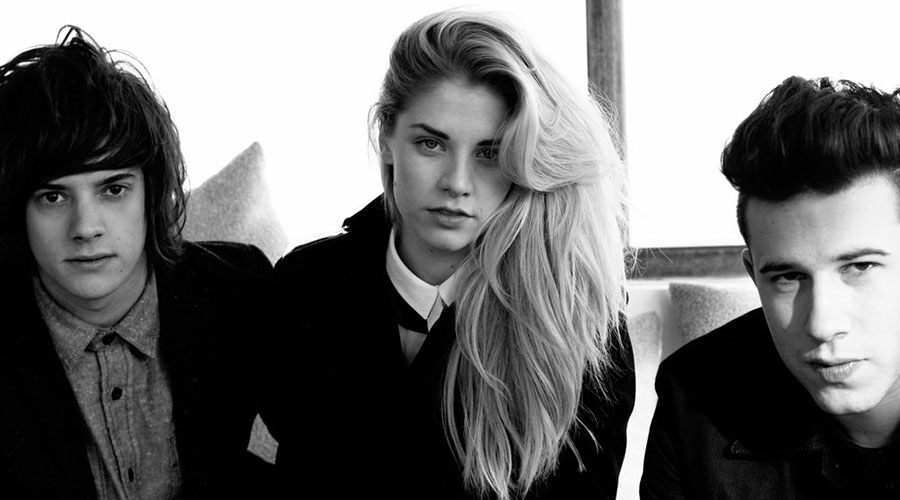 Brit Award-nominated three-piece London Grammar have shared a brand new song titled ‘Rooting For You’. The stunning track was revealed via the band’s website londongrammar.com at midnight on New Year’s Day.

The song is the first taste of new music from their yet-to-be-announced forthcoming second LP to be released in 2017 via Dew Process / UMA.

The band have also revealed the details for their one and only Australian headline show to take place at Paddington Town Hall, Sydney on Thursday, January 5 – Ballot is now closed and entrants will be sent an invitation for the ticket link shortly.
www.londongrammar.com