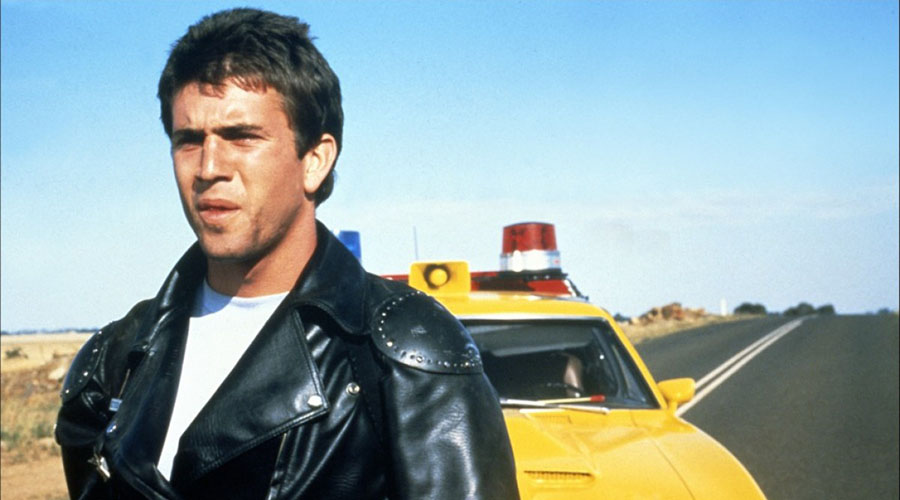 Starring Mel Gibson, the 1979 movie MAD MAX is set In a self-destructing world where a vengeful Australian policeman sets out to stop a violent motorcycle gang.

One of the film’s actors John Ley joins us after the movie to chat all things MAD MAX and beyond. John Ley has also featured in the Australian cult movies Turkey Shoot and BMX Bandits.

Made for $400,000 and a big success in America, MAD MAX was the most profitable film ever made at the time.

Why not make a night of it with the 1988 Australian movie YOUNG EINSTEIN screening at 6.30pm

“John Ley will be in attendance to sign autographs and chat all things Mad Max “.