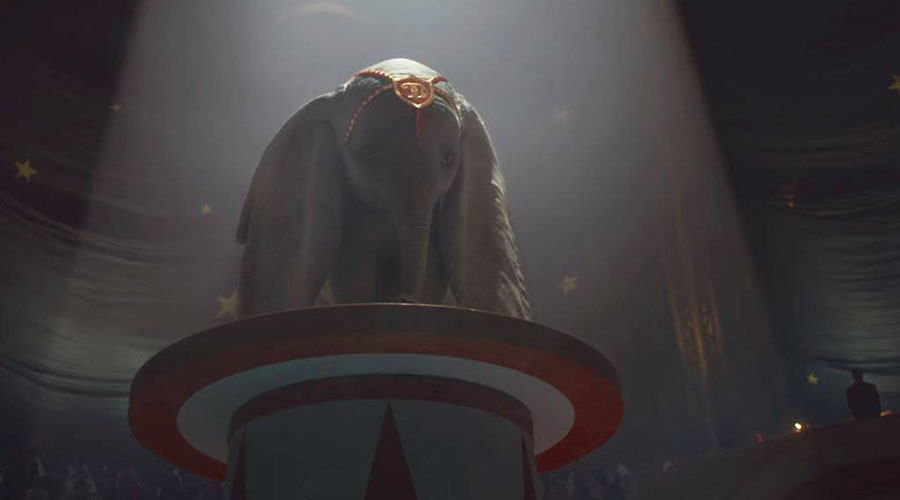 In 2019, the beloved tale of Dumbo will take you to new heights!

Circus owner Max Medici (DeVito) enlists Holt to care for a newborn elephant whose oversized ears make him a laughingstock in an already struggling circus. But when Holt’s children (Parker and Hobbins) discover that Dumbo can fly, persuasive entrepreneur V.A. Vandevere (Keaton) and an aerial artist named Colette Marchant (Green) swoop in to make the peculiar pachyderm a star.

Walt Disney’s classic animated tale “Dumbo,” which opened Oct. 23, 1941, won an Oscar® for best scoring of a musical picture and was nominated for best original song for “Baby Mine.”
www.facebook.com/WaltDisneyStudiosAUNZ/