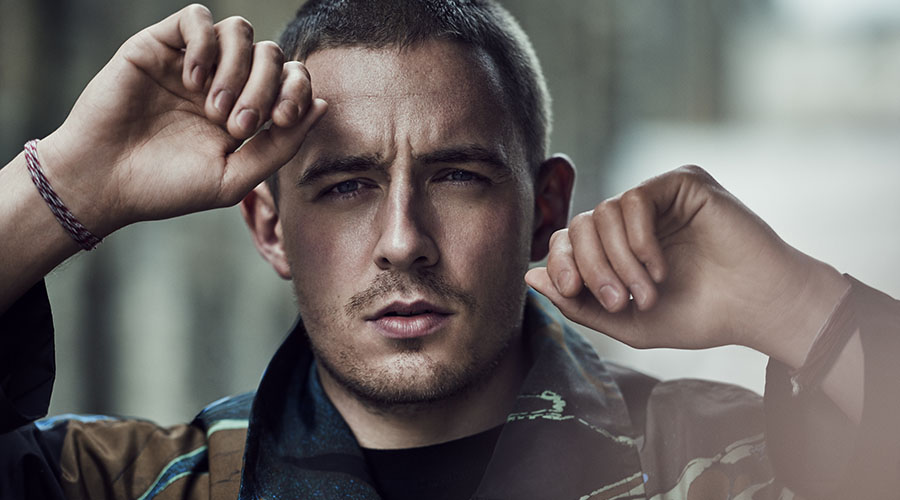 Back in the country for his biggest Australian shows to date, Irish gem ​Dermot Kennedy​ has celebrated the release of his long-awaited debut album ​Without Fear​ by locking in a run of epic shows come April and May 2020.

Having already sold out his Melbourne and Sydney dates, new shows have been added with audiences demanding a chance to see this dream boat live. Kennedy will arrive at the zenith of a dizzying build that has taken him from busking on the streets of his native Dublin to the precipice of international mega stardom.

750 million streams, a “​colossus of a voice” ​(as described by The Guardian), a huge debut EP in 2017’s ​Doves & Ravens​ and now, ​Without Fear:​ ​a​ debut album which exhibits the wildly emotive balladry and captivating production wizardry that have become Kennedy’s distinctive trademarks.

His breakthrough journey was rubber stamped in early October as ​Without Fear​ zoomed straight to #1 on the UK Album Chart (knocking off the reissue of a little album called ​Abbey Road ​for good measure), making the 27 year old the first Irish solo artist to score a #1 debut in nearly 20 years.

This landmark achievement was accompanied by the rising fortunes of Kennedy’s latest single ‘Outnumbered’, ​a powerfully propulsive tune that has hit the Top 10 in the UK, Ireland and Belgium.

Australian eyes are also smiling as they behold the man who was first discovered plying his trade on the cobbled laneways of Dublin by Oscar winner Glen Hansard (The Frames, Once) before he treads the boards at the Enmore Theatre in Sydney, the Forum in Melbourne, the Fortitude Music Hall in Brisbane and the Astor Theatre in Perth.

Kennedy has become a regular visitor Down Under, hitting both Falls and Splendour in the Grass festivals in recent years and making sure that his growing throng of followers get some regular face time with this heart throb.

Without Fear ​hit the charts immediately on local release and is causing fans to fall further in love with Dermot Kennedy’s astonishing voice.

They’ll no doubt flock to these special shows to witness a generational talent in action.