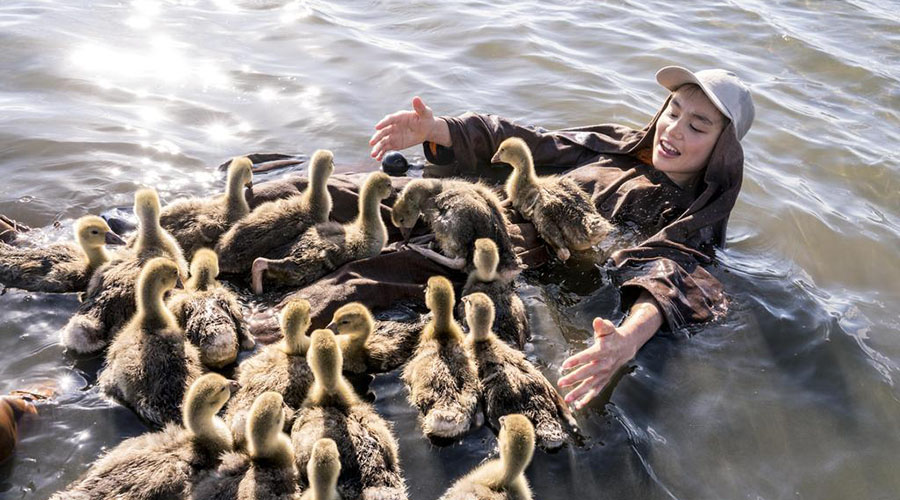 Check out the new trailer for Spread Your Wings!

Christian is a visionary scientist who studies migrating geese. For his teenage son Thomas, the idea of spending a summer holiday alone with his father on a farm in the middle of nowhere, is a nightmare.

However, father and son begin to bond as they come together on a madcap plan – to save an endangered species of geese. With Christian’s pilot skills and an ultra-light aircraft, they begin preparations for an extraordinary and perilous journey – the pair plan to lead the geese they’ve raised onto new and safer migration routes, guiding them to Norway.

Based on an incredible true story and with stunning cinematography, SPREAD YOUR WINGS is a beautiful, timely film that the whole family will love.

Spread Your Wings will be released in Australian cinemas June 25!
www.facebook.com/IconFilmDistribution.Au