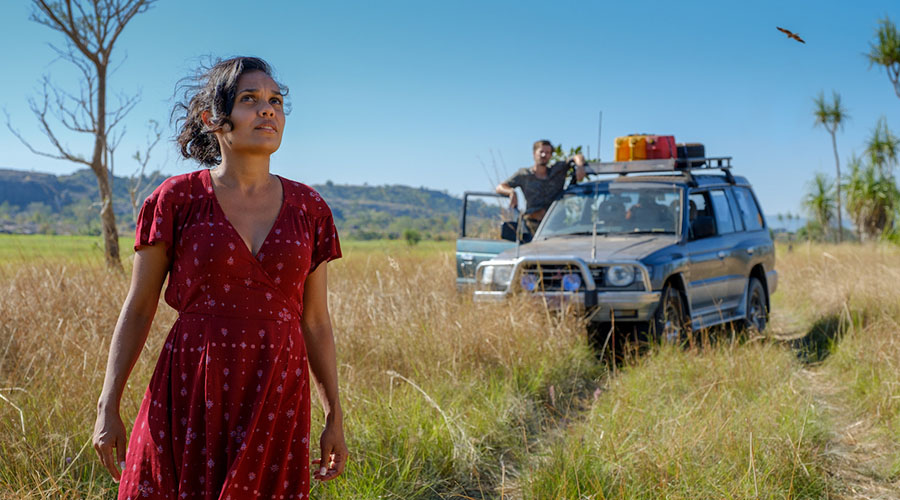 Engaged and in love, Lauren and Ned have just 10 days to find Lauren’s mother who has gone AWOL somewhere in the Northern Territory, reunite her parents and pull off their dream Top End Wedding.

As the couple travel through the Top End including Darwin, Katherine, Kakadu and the Tiwi Islands they find fulfilment for their own personal journeys through the wild beauty of the NT’s landscapes and the unbeatable charm of the NT’s characters that they meet along the way.

TOP END WEDDING will release in cinemas in 2019.