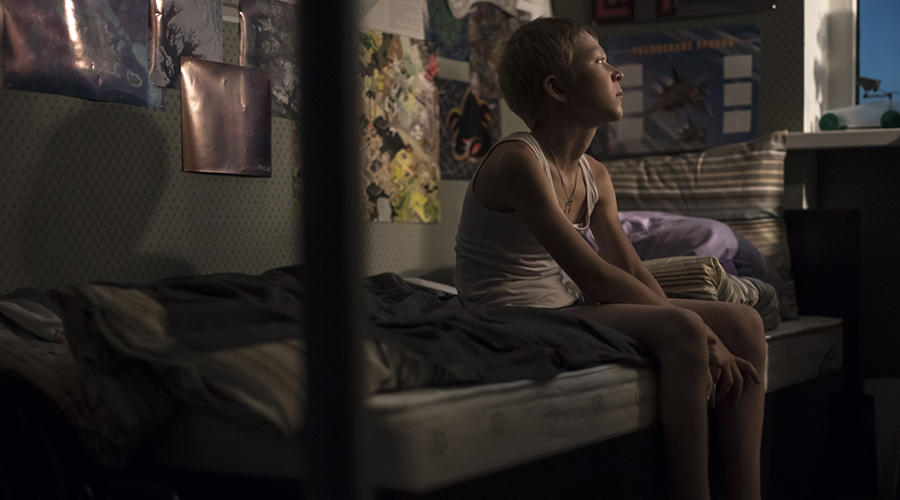 Palace Films’ next release, LOVELESS, will open in cinemas nationally on April 25, 2018!

Winner of the Jury Prize at the Cannes International Film Festival 2017, LOVELESS is the searing new drama from Andrey Zvyagintsev (Leviathan, Elena, The Return), arguably the most fearless and vital filmmaker in modern European cinema.

In the midst of a vicious divorce, and already embarking on new lives with new partners, Zhenya (Maryana Spivak) and Boris (Alexey Rozin) are impatient to start again, even if it means threatening to abandon their 12-year-old son Alyosha (Matvey Novikov).

But when the boy doesn’t return home one night, and the couple are confronted by ambivalent and resource-strained authorities, they are forced to mount their own independent search… one that drives them to confront their fears, past actions and complacency.

Loveless will open in cinemas nationally on April 25.
www.palacefilms.com.au/loveless