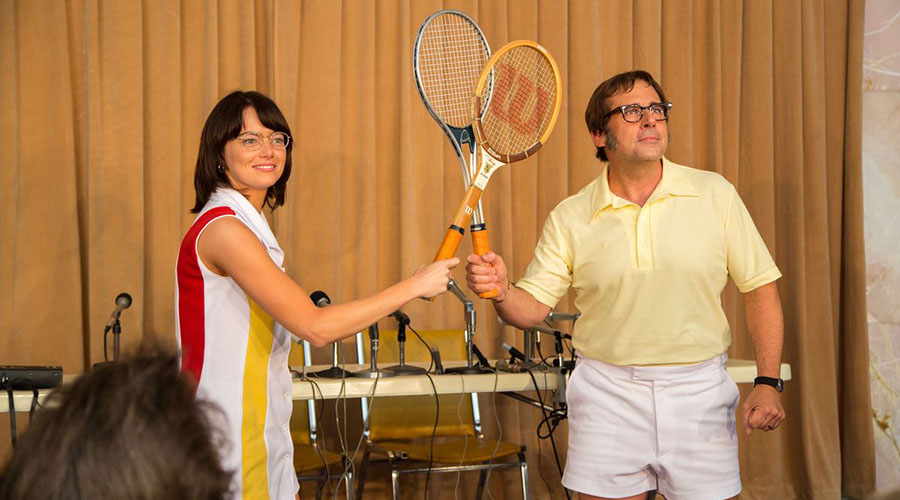 Battle Of The Sexes Movie Review