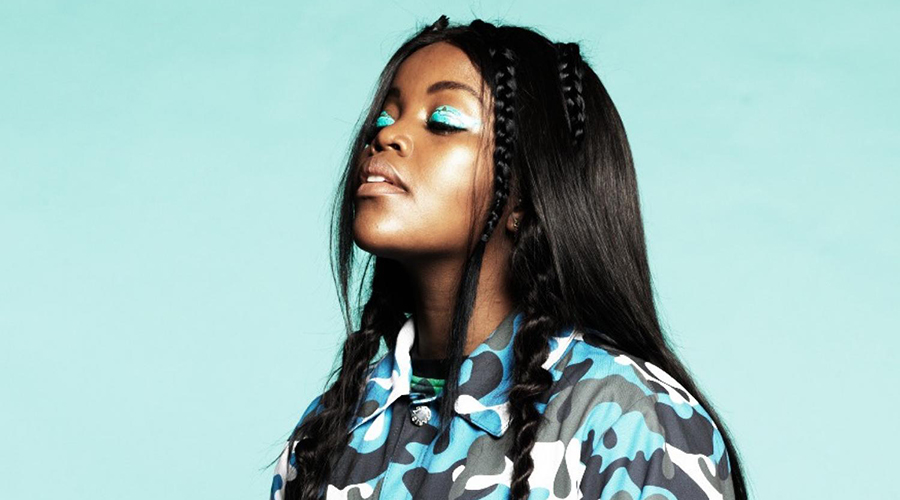 Before she conquers the world, TKAY is set to embark on a string of not-to-be-missed headline shows in support of her debut album. Proudly supported by triple j, the tour kicks off in New Zealand on Wednesday October 26, before heading out across Australia, including shows in Brisbane, Melbourne, Perth, Sydney, Adelaide and Hobart. Special guests Sable and Midas.Gold will be supporting Tkay on the road for all Australian shows, tickets are on sale now.

Fans are advised to purchase tickets for Tkay’s national album tour (including all-age performances) quickly, because with an arsenal of new material as hardcore as this, they’re guaranteed to sell out!

Having established herself as a commanding and complex vocalist and lyricist, the songs across TKAY channel a sense of defiance and attitude that could only be wielded by an artist blaring the kind of unique trail Maidza has already achieved in not only Australian hip hop but the Australian music industry as a whole. She brings a dance-ready yet reflective dynamic that endlessly warps genres and shows her affinity for everything from UK garage, grime, throwback hip-hop, and trap. Joining forces with producers like Salva (Young Thug, A$AP Ferg) and Dre Skull (Major Lazer, Snoop Dogg), Maidza continually pushes her music to the exciting edge of chaos but keeps it all grounded with her pop-perfect melodies and masterfully heavy grooves. Meanwhile her lyrics strike a rare balance of boldness and vulnerability that gives TKAY a potent emotional charge.

“The idea behind the album is that it’s like a soundtrack to a high school girl’s life,” explains Maidza, “It’s about feeling lost but then finding your way out. There are moments of confidence and moments of feeling lonely, but at the same time knowing that you don’t need anyone or anything to be strong.”

Nominated for Best International Act at the 2016 BET Awards, Maidza recently lent her vocals to Martin Solveig’s chart-climbing single, ‘Do It Right’ – highlighting the fact that she’s well on her to being an international break out star of the future.