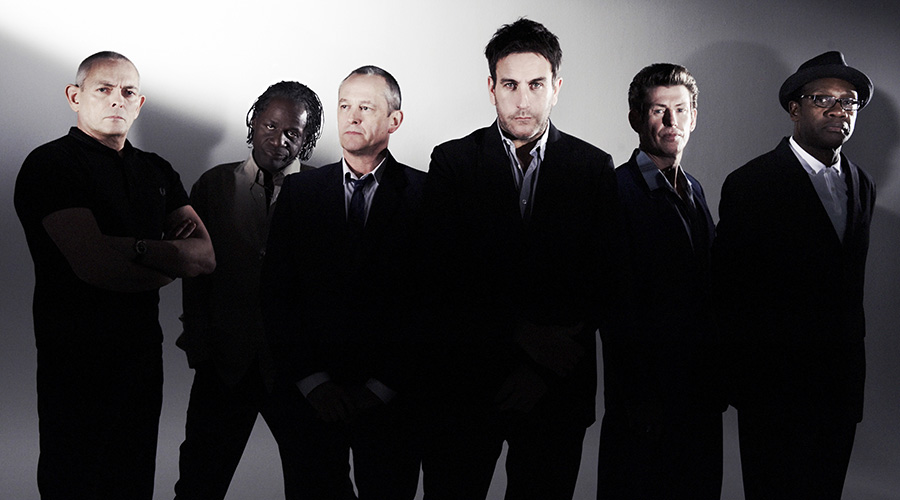 The legendary English ska band, THE SPECIALS, are returning to Australia for a run of headline shows in 2017. The Specials will begin at Perth’s Metro City on Tuesday 7th March, before heading to Sydney’s Enmore Theatre for an all ages show on Thursday 9th March and finishing up at The Tivoli in Brisbane on Wednesday 15th March, and will be the band’s first local shows since 2012 when they played a string of theatre dates along with Bluesfest, Byron Bay.

Already announced to take the stage as part of the Melbourne Zoo Twilights series, along with appearances at Golden Plains and WOMADelaide, The Specials will be inspiring fans young and old with their unique and genre-defying live set.

Formed in Coventry in 1977, The Specials are one of the most influential groups in UK musical history. The group earned seven consecutive UK Top 10 singles between 1979 and 1981, propelling their first two studio albums, The Specials and More Specials, to gold certification. They combine the angry, disaffected voice of punk with the wind-your-waist sensibility of ska and reggae to re-define pop music. The cornerstone of their reputation is their killer sweat-drenched live shows, and an attitude that walked like it talked.

Since they re-formed in 2009 they have gone on to sell out countless shows around the world and perform at some of the most iconic festivals and events globally, from Coachella and Glastonbury to 2009’s Splendour In The Grass, even closing the UK Summer Olympic Games Festival in Hyde Park in 2012, performing alongside Blur and New Order. They have performed across various late night television programs, including lively renditions on The Late Show with David Letterman and Later… with Jools Holland among others.

Libertines’ drummer, Gary Powell, will hit the road with The Specials when they land in Australia next year; he stepped in earlier this year following the passing of the band’s longtime drummer, John Bradbury, who was widely recognized as a groundbreaking figure in the styles of reggae and ska.

With seven studio albums, five live albums and two EPs under their collective belts, The Specials will be performing songs from their extensive back-catalogue, including crowd favourites like ‘Gangsters’, ‘A Message To You Rudy’ and ‘Ghost Town’.