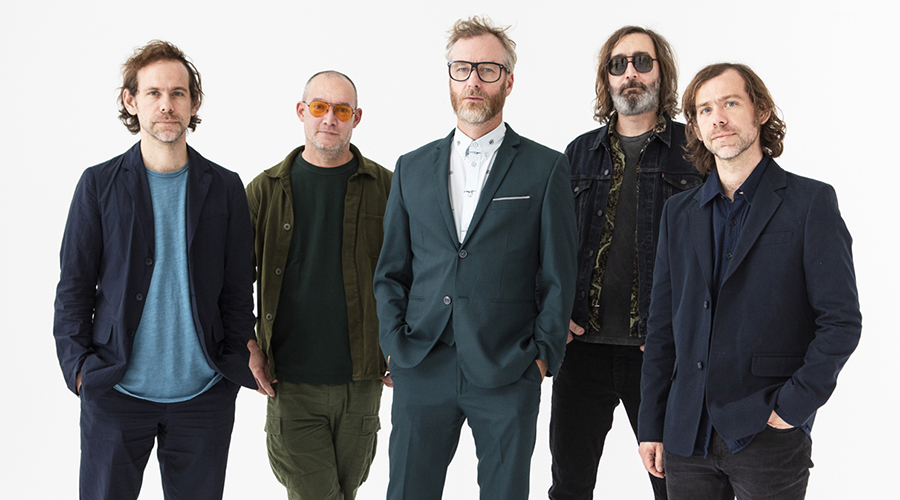 Handsome Tours is thrilled to announce that The National will return to Australia in March and April 2020. They will be supported on all dates by Phoebe Bridgers.

The tour will celebrate the release of The National’s eighth studio album I Am Easy To Find – out now via Remote Control Records / 4AD.

The National’s triumphant previous visit to Australia in 2018 included sold-out performances at Sydney Opera House Forecourt, Melbourne’s Sidney Myer Music Bowl and Brisbane’s Riverstage. For their upcoming tour, the band will nestle into their most intimate Australian venues in a decade, delivering fans the raw intensity and emotion of their live show, up-close-and-personal like never before. Be quick – tickets will not last!

Joining The National on all dates will be special guest Phoebe Bridgers. Hailing from Los Angeles, Bridgers released her debut album Stranger In The Alps in 2017 to international acclaim, with haunting, introspective songs that garnered widespread comparisons to legendary songwriters like Elliott Smith and Joni Mitchell. In the last 12 months, Bridgers has continued with a prolific release schedule; teaming up with Julien Baker and Lucy Dacus to release an EP as boygenius and joining forces with Conor Oberst for a full-length album under the guise Better Oblivion Community Centre. She returns to Australia following sell-out headline shows in Sydney, Melbourne and Brisbane earlier this year.