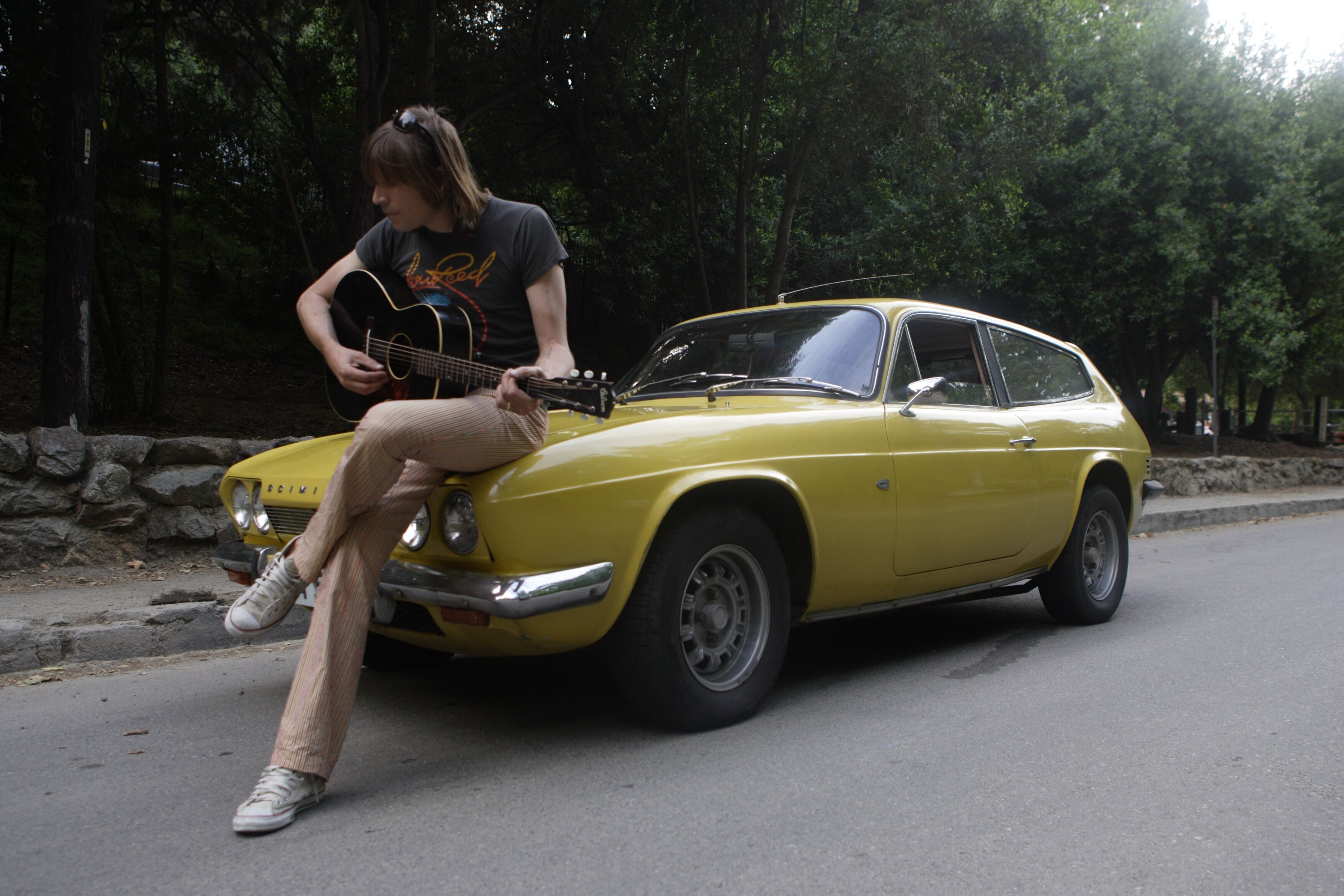 The Lemonheads are touring Australia this December!

Handsome Tours is elated to announce the return of beloved alt-rockers The Lemonheads to Australia this December.

In 2019, The Lemonheads returned with “Varshons 2”, their tenth studio album. Evan is at the helm with producer Matthew Cullen also on guitar and siren, Come and Codeine’s Chris Brakow supplying guitar and Willy Mason and Nina Violet sitting in. It’s another mixtape in a different kitchen placing the oddball and the unsung next to The Eagles and Nick Cave. Where else could you hear the music of Tom Morgan’s short-lived Givegoods, English curmudgeons The Bevis Frond and Lucinda Williams so seamlessly joined at the hip?

The Lemonheads will be making stops in Fremantle, Adelaide, Sydney, Brisbane, Melbourne, as well as appearing at this year’s Fairgrounds Festival in Berry.