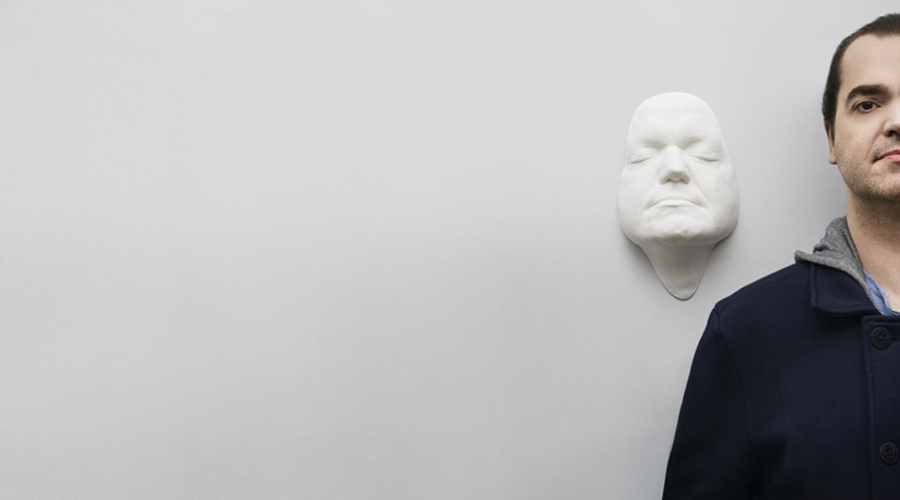 At long last, legendary French producer St Germain will return to Australia for the first time in fifteen years, armed with a career-spanning live show touching on all facets of his extraordinary discography.

Currently on tour in Europe, St Germain will headline two shows, playing The Forum, Melbourne on March 14 and Enmore Theatre, Sydney on March 15.

He’s back. Twenty years after Boulevard, fifteen years after the multi-platinum album Tourist (which sold more than three million copies worldwide) and a world tour spanning several continents, St Germain (Ludovic Navarre) has finally found his way back into the studio.

An uncontested and respected figure in the world of electronic music for the past two decades, a pioneer of the “French Touch” and a creator of intelligent, sensual and original deep house, St Germain has always stood out. His consummate art thrives on a subtle mixture of machines and instruments, of authentic roots and modern influences.

His music is a complex blend – reflecting his love of jazz with hypnotic electronic loops and beautifully intertwined vocal samples. Who can forget the renowned ‘Alabama Blues’ or ‘Rose Rouge’, the hit singles played all around the world.

This new eponymous album is a colourful and exceptional musical journey. Recorded with the participation of African musicians, the album features traditional Malian instruments like the kora, the balafon or the n’goni, that mingle with electric guitars, pianos, saxophones and electronic loops, following a secret formula only St Germain could concoct.

The first single, ‘Real Blues’ a perfect summer track, sets the legendary voice of Lightnin’ Hopkins to the beat of wild, fiery drums and percussion.