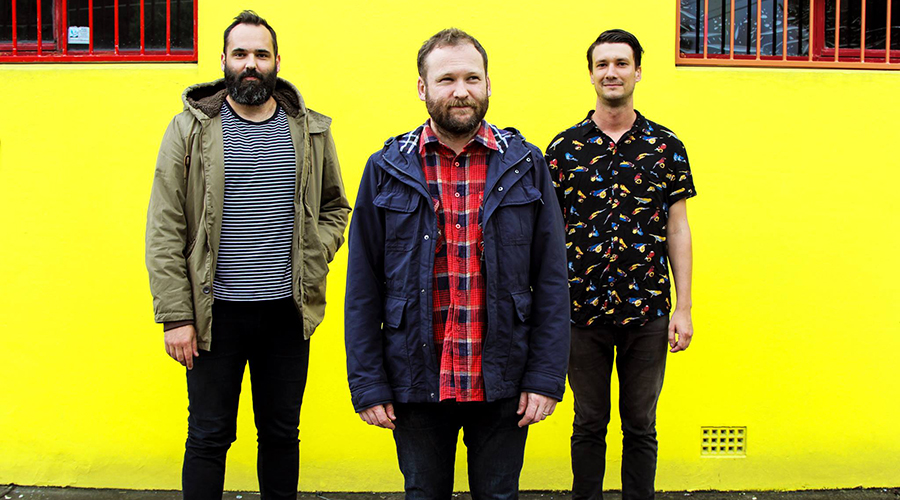 So You Think You Can Philly Jays Australian Tour 2016

Philadelphia Grand Jury have never done things the conventional way, from launching their first album ‘Hope Is For Hopers’ by playing shows around Sydney on the back of a truck, to recording in a dangerously unfinished building site, to holding a listening party for their latest album ‘Summer Of Doom’ on a free bus around the city.

So it somehow makes sense that they’re about to embark on a concept tour, taking their already infamous crowd interaction to the next level.

Getting personal at up-close venues around the country, the Philly Jays will be creating their very own karaoke bars where some lucky fans will be able to get up on stage and join the band to sing their favourite Philadelphia Grand Jury songs.  There might even be some classic karaoke covers thrown in there as well.

“The important thing on the night was that the Philly Jays live show (still) kicks ass.” – The Music