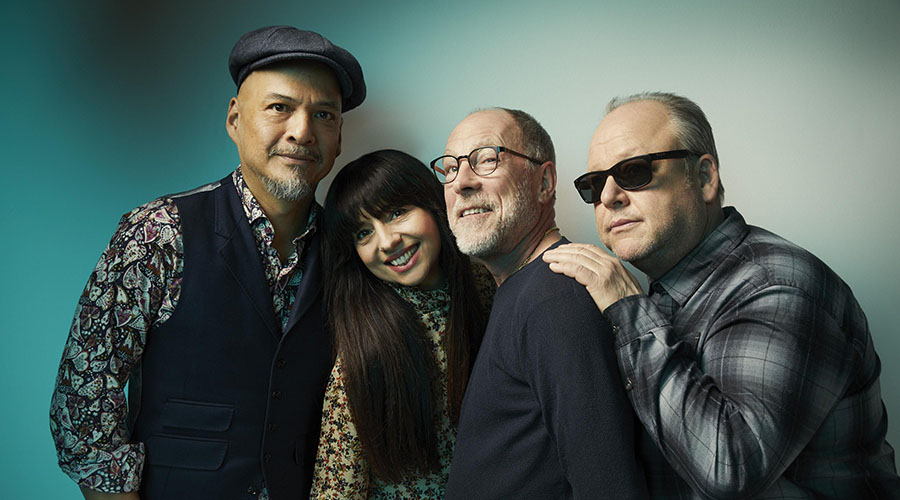 US legends Pixies have announced they will return to Australia next year for a huge tour where they’ll play two of their best works in full.

The Boston-formed outfit will perform their 1988 debut album Surfer Rosa and 1987 debut EP Come On Pilgrim next March at concerts in Melbourne, Brisbane, Sydney and Perth.

Pixies fans can also expect to hear a number of hits across their catalogue, including new tracks from their forthcoming LP, Beneath The Eyrie, due out on 13 September.