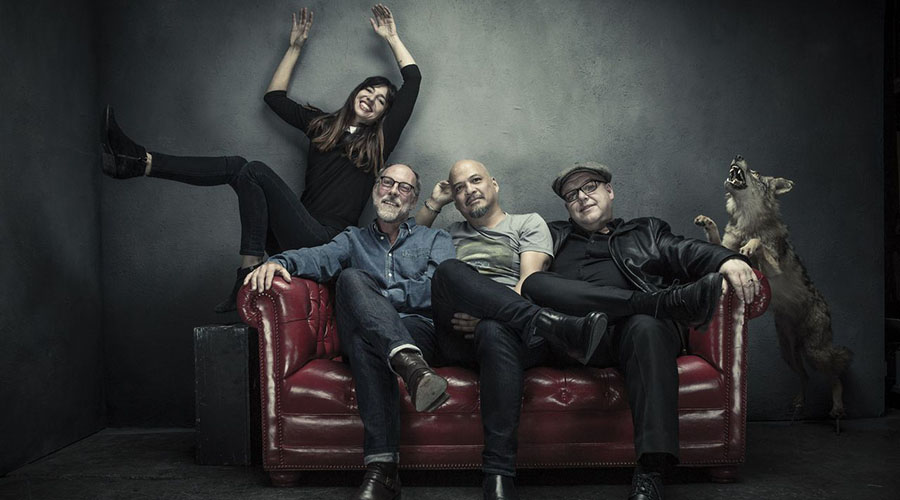 Six years since their last Australian tour, seminal rockers PIXIES return to Australia in March 2017 as part of their Head Carrier world tour.

One of the most influential and important bands over the last 30 years, Pixies headlined 2007’s inaugural Australian V Festival and in 2010 played an incredible 13 shows on their sold-out Doolittle tour across the country.

Lenchantin has been the band’s touring bassist since January 2014, and played an integral part in the recording of Head Carrier (out September 30 through Pixiesmusic/Play It Again Sam). Her cool and dreamy soprano can be heard singing lead on the track ‘All I Think About Now’.