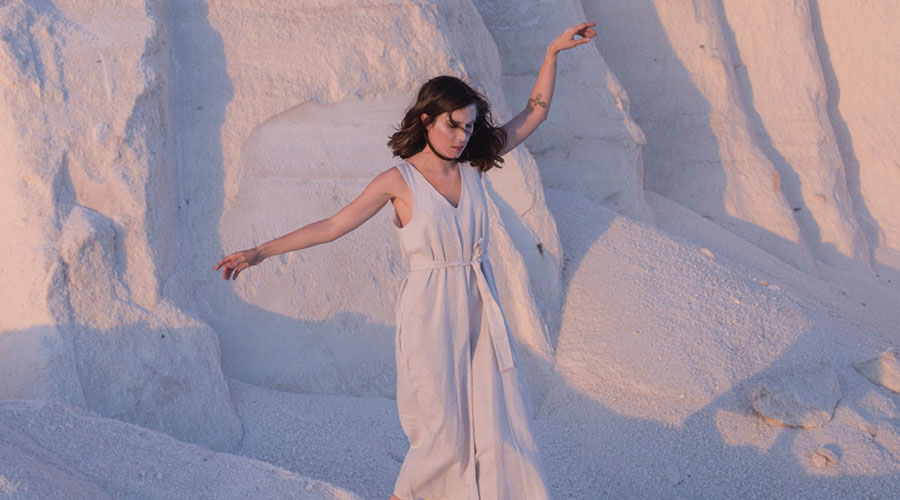 Frontier Touring are thrilled to announce that beloved Australian singer-songwriter Missy Higgins will launch her long-awaited fifth studio album Solastalgia with an Australian tour this May. She will be joined at all shows by special guest Gordi.

Kicking off in Queensland at Brisbane’s QPAC Concert Hall on Friday 4 May, the tour will go on to visit Toowoomba, Wollongong, Sydney, Canberra and Adelaide before wrapping up with a special hometown show at Melbourne’s Palais Theatre on Sunday 13 May.

Higgins’ highly-acclaimed albums The Sound of White (ARIA Album Of The Year featuring hit singles ‘Scar’ and ‘The Special Two’), On A Clear Night (featuring North American gold selling single ‘Where I Stood’ and ‘Steer’) and The Ol’ Razzle Dazzle (#1 album featuring ‘Everyone’s Waiting’ and ‘Hello Hello’) have sold over two million units globally. She has appeared on the cover of Rolling Stone Australia twice, she is a five-time chart topper, and a nine-time ARIA Award winner.

Higgins’ success continued with the release of OZ, a collection of Aussie cover versions accompanied by a quirky book of related essays. In recent years, Higgins has also released standalone singles ‘Oh Canada’, inspired by the tragic images of infant Syrian refugee Alan Kurdi, and ‘Torchlight’, written for Australian film Don’t Tell (winner of Best Original Song Composed for the Screen at the 2017 Screen Music Awards).

Joining Higgins at all shows will be special guest Gordi, who released her debut album Reservoir in the second half of last year. Produced by Gordi and co-produced alongside Tim Anderson (Solange, Banks, Halsey), Ali Chant (Perfume Genius, PJ Harvey) and Alex Somers (Sigur Ros), the record is taking the world by storm. Having toured alongside Asgeir, Bon Iver, Tallest Man on Earth and Highasakite, the 24-year old artist from Canowindra is quickly becoming one of Australia’s most buzzed about songwriters.

In other exciting news, Missy Higgins will also be hitting the road with international superstar Ed Sheeran as special guest on his Australian stadium tour. Performing a 40-minute set at all of his shows next month, Higgins will play to nearly a million people across the country. In addition to those dozen stadium dates Missy will also perform a stripped down show at the Blue Mountains Music Festival on March 18 and a full band gig on Cottesloe Beach in Perth on April 8, for which tickets are already on sale.

As one of Australia’s greatest singer-songwriters and most popular live performers these album launch shows are not to be missed. Fans are encouraged to purchase tickets now to avoid disappointment.