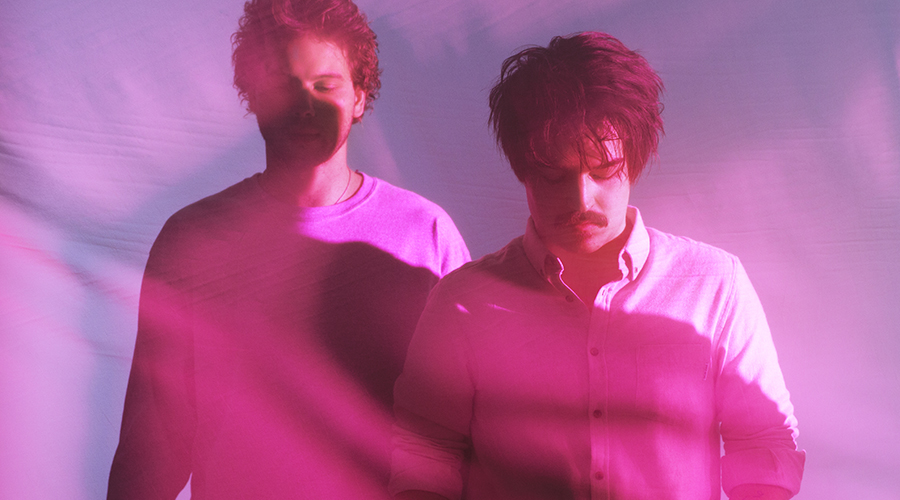 2014’s Sadnecessary, the band’s debut album featuring the multi platinum global hit ‘Stolen Dance’ (4 x Platinum in Australia / #4 on triple j’s Hottest 100), earned ecstatic praise from all over the world with ‘Stolen Dance’ taking the coveted number one spot in several countries, becoming “most blogged about act” on Hype Machine and is the 16th most Shazamed song of all time – solidifying the group as one of the world’s biggest breakout success stories!

The last time the duo were in the country they played two sold-out shows in Sydney and Melbourne, as well as massive festival slots at Falls, Southbound and Field day, with many hailing the psychedelic folk act as ‘stand outs’ of the 2014 festival circuit. With the Sydney Morning Herald posing the question, “How do you know a hit? When everyone at the festival stops what they’re doing and sprints towards the music.” When their song ‘Stolen Dance’ hit the Valley stage in Byron, thousands of punters ran to join in the mass revelry, including the biggest line dance ever performed! It was a magic moment and one of the highlights of the festival.

After two years of solid touring including playing some of the worlds biggest festivals the German duo emerged late last year with ‘Cocoon’, signaling to their fans the arrival of a new album. The single has just achieved Gold-status in Australia, while on Spotify the track quickly amassed over 19 million plays and counting. The video has stirred up 4 million-plus YouTube/VEVO views with its gentle and seamless fusion of electronic vibes and folky singer-songwriter flourishes.