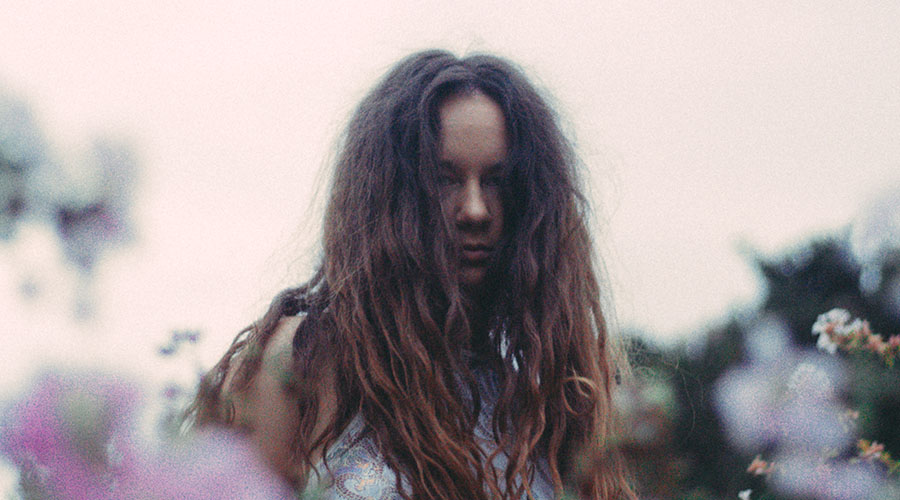 After dominating 2016 with her stellar, breakout, debut EP Uninvited – Mallrat aka the ‘Hannah Montana of the rap game’ is back, beats and rhymes at the ready, and with 2017 firmly in her sights

Last year saw the then 17-year-old emcee light up the globe, with songs like ‘Uninvited,’ ‘For Real,’ ‘Inside Voices’ and ‘Tokyo Drift’ igniting blogs and radio from the furthest corners of the planet, collecting over 5 million plays on Spotify alone, and earning love and praise from major tastemakers, including Beats 1, KCRW, triple j, Noisey, i-D, Perez Hilton, Kitsune, a few Hype Machine chart toppers – even an appearance in Chloe Grace Moretz and Brooklyn Beckham’s Snapchat feed.

Since the Uninvited EP’s release, the now 18-year-old Mallrat has spent the last few months racking up reps on stage, playing festivals around the country – including Falls Festival, St Kilda Festival, Come Together, Festival of the Sun, and The Plot – as well as supporting Oz hip-hop heavyweights Thundamentals. She’s now poised to hit the road with the wild men of Australian EDM, Peking Duk, when she joins them on their huge Australian ‘Clowntown’ tour that kicks off in April.

But before she heads out to play theatres, Mallrat’s set to play some crazy fun club shows of her own, with alt-art/music/fash/club lords Sidechains presenting nights in Melbourne, Sydney and Brisbane. Audiences should be prepped to be showered in her melody-drenched vocal delivery and her inspired, attention-grabbing observations of day-to-day life.

She’ll be supported by Oh Boy (with whom she teamed up with alongside Donatachi on last year’s glitter pop banger ‘Bunny Island’) and Sidechains DJs who will help bring these epic party nights to life. Make sure to get yourself on the list for these awesome shows and see Mallrat in her element – partying the night away with friends and fans.