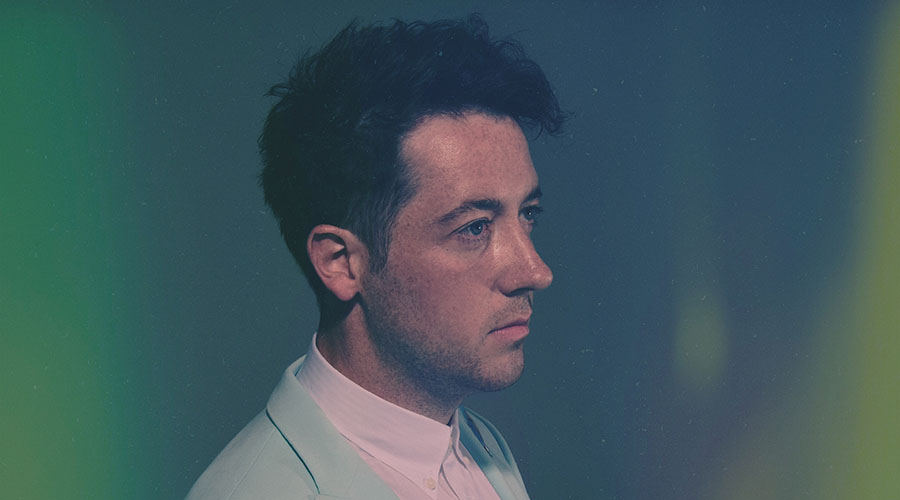 Turning down the chance to put his feet up and reflect on over a decade of indie-pop perfection as the lead singer of The Wombats, Matthew “Murph” Murphy has launched his new project Love Fame Tragedy and, such is the man’s ongoing love affair with our Great Southern Land, he’ll be bringing it straight to Australia this October.

Taking in Wollongong’s ever-expanding Yours & Owls Festival, as well as shows in Sydney, Melbourne and Brisbane, the project is gathering significant steam created by the release of smashing debut single My
Cheating Heart and the subsequent September unveiling of the descriptively named EP I Don’t Want To Play The Victim, But I’m Really Good At It.

Born of a creative frenzy concentrated across studios in London and LA, Love Fame Tragedy contains all the hallmarks of Murph’s work with The Wombats. The infectious, distorted guitars and knowing, modern lyricisms collide with melodic turns that seem effortless on first listen, but cut deep on repetition.

Named after a seminal Pablo Picasso exhibition at London’s Tate Modern, I Don’t Want To Play The Victim, But I’m Really Good At It sees also Murph spreading his collaborative wings and teaming up with some of the world’s finest musicians.

Guests on board for the project include Joey Santiago of The Pixies, Gus Unger-Hamilton of Alt-J, former Soundgarden and Pearl Jam drummer Matt Chamberlain and model / singer Maddy Jean Waterhouse, whose vocals are featured on My Cheating Heart.

He may be much loved as the driving force behind The Wombats’ universe of inch-perfect hits (Jump Into The Fog, Kill The Director, Let’s Dance To Joy Division) but the time has come for Murph to dip his toes into some new adventures.

We Australian’s will be lucky enough to be some of the first to experience all the Picasso- inspired musical drama he has to offer at shows all over the East Coast this October.