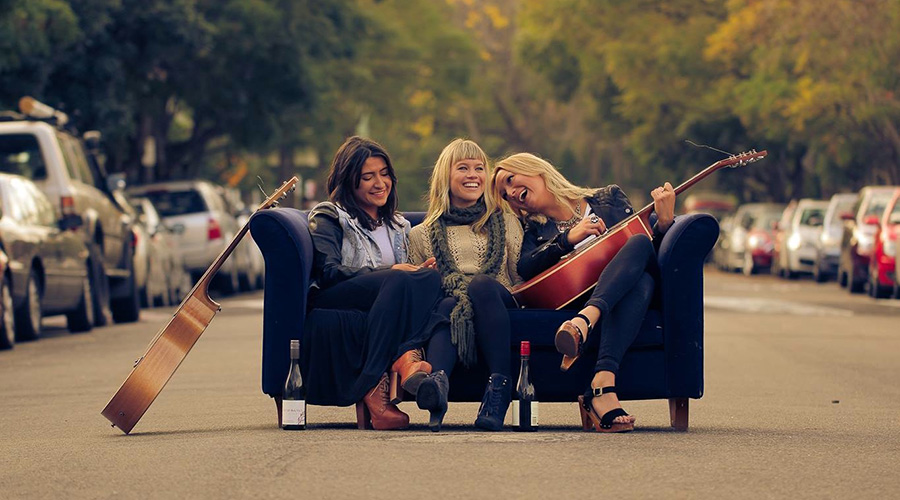 Little May have already earned a nation-wide reputation for their emotionally connective, charged lyrics and smoldering hooks that have set them apart from many emerging bands.

For their debut headline tour beginning in November, the trio are set to bring to life the haunting tracks that have captured many fans from around the globe and celebrate their debut self-titled EP (out October 10th) – making Australian audiences the first to hear the yet unreleased songs spun live.

No strangers to some of the country’s biggest stages, Little May have earned their live-set stripes at Splendour in The Grass, Laneway and BigSound and supporting the Australia tour of Stockholm-based, pop-sweetheart Mikhael Paskalev.

“Little May make folk tunes with a hint of ghoulish darkness, and they deserve all the glowing admiration they can muster,” said Frankie Magazine after the release of their second single “Hide” and only a year later the band have evoked fervent fans from around the world. Now with a live band set up with drummer Catriona Hunter and bass/keys player Mark Harding their delicately composed songs shimmer in the expansive sound and their first solo national tour sets to radiate across the country.