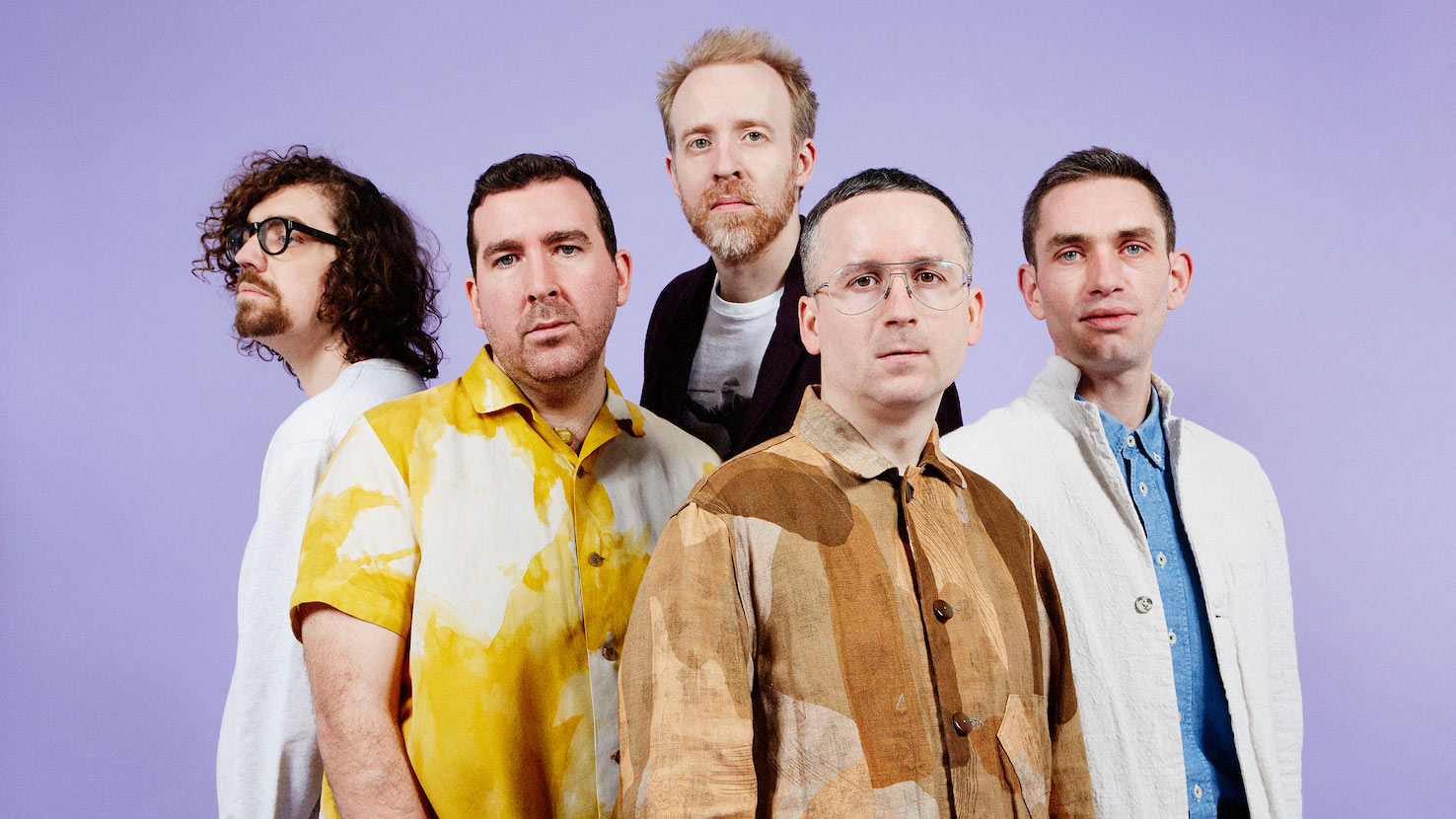 Hot Chip’s – A Bath Full of Ecstasy Tour is coming to Australia!

Described by The Guardian as “the greatest British pop group of their generation”, audio adventure addicts Hot Chip will make their triumphant return to Australia in 2020, locking in some huge party shows across Brisbane, Sydney and Melbourne as they immerse themselves in the warm praise surrounding their latest album A Bath Full Of Ecstasy.

Also in the country headlining Victoria’s Golden Plains and Wollongong’s Farmer and the Owl Festivals, the band will be ably supported on all sideshow dates (excluding Canberra) by Melbourne funk synthesist Harvey Sutherland (LIVE).

Arriving with a reputation for sonic wizardry cultivated through nearly two decades of marvellously consistent output, Hot Chip have always had an ability to charm all who stand before them. Australian fans will await the chance to take a deep soak in the inviting sonic waters that surround Hot Chip at their first shows in this country since 2016.