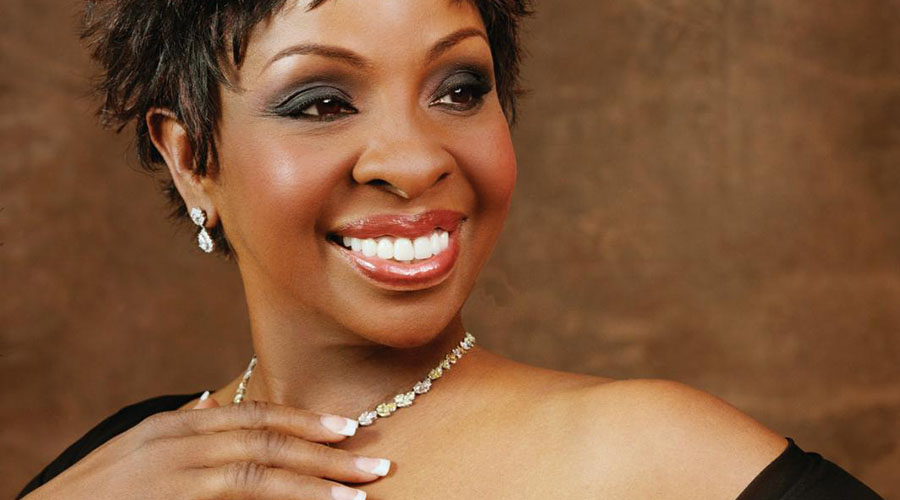 Gladys Knight, the Empress of Soul returns to Austalia in February

Frontier Touring and Arena Touring are ecstatic to announce the return of the Empress of Soul, Gladys Knight, to Australia & New Zealand in February 2020. The seven-time Grammy Award winner boasts over 50 years of experience on stage and in songwriting, film and television, spanning pop, gospel and RnB, and continues to deliver show-stopping performances around the globe.

The soul star along with her nine-piece band will begin in Perth on Tuesday 4 February at the Crown Theatre, followed by performances in Sydney at the Star Event Centre on Thursday 6 February, Melbourne’s Hamer Hall on Saturday 8 February and at the QPAC Concert Hall in Brisbane on Tuesday 11 February. She will then venture across the pond to perform at the Civic Theatre in Auckland on Thursday 13 February and Christchurch’s Town Hall on Saturday 15 February. These will be Ms Knight’s first Australia and New Zealand shows in over 20 years!

Early success came to Knight when she began performing alongside siblings and cousins as Gladys Knight and the Pips. Breakout hit ‘Every Beat of My Heart’ was followed by a string of successful singles before the release of ‘Neither One of Us (Wants to be the First to Say Goodbye)’, which earned Knight her first Grammy. Another Grammy came for #1 hit ‘Midnight Train to Georgia’, before she picked up two more for ‘Love Overboard’ and her collaboration with Stevie Wonder, Elton John and Dionne Warwick, ‘That’s What Friends Are For’, another #1 single.

The decorated singer, songwriter, actress, businesswoman and author has numerous other hit singles to her name, including three further Grammy Awards for her solo work, a James Bond theme for License To Kill, a star on the Hollywood Walk of Fame and a Golden Globe nomination for her acting work. She’s been inducted into the Rock ‘n’ Roll Hall of Fame, taken home a BET Lifetime Achievement Award, and was listed as one of Rolling Stone’s 100 Greatest Singers of All Time. Her most recent album is 2014’s Where My Heart Belongs.

Truly one of the greatest musical voices to ever grace our shores, Gladys Knight is not to be missed when she arrives in Australia and New Zealand in February. Grab your tickets now to see the Empress of Soul live!