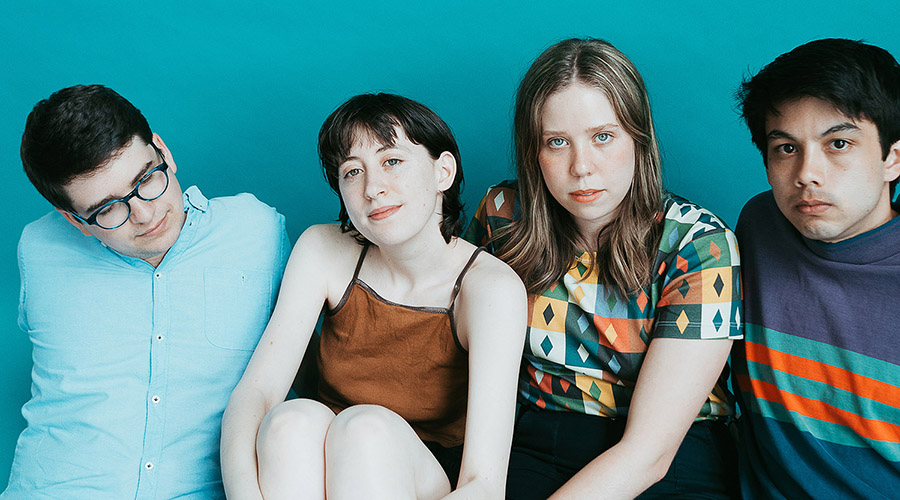 Handsome Tours is thrilled to announce the return of New York City’s Frankie Cosmos. Last in the Southern Hemisphere in 2017, Frankie Cosmos are heading back for Meadow Music Festival, as well as a trio of intimate headline shows along the east coast in March/April.

Originally the solo project of prolific New York City-based songwriter Greta Kline, Frankie Cosmos blossomed into a four-piece with a collection of globally acclaimed albums to their name. The group’s most recent 2019 offering, Close It Quietly, is a continual reframing of the known. It’s like giving yourself a haircut or rearranging your room. You know your hair, you know your room. Here’s the same hair, the same room, seen again as something new.

Tickets to Frankie Cosmos are on sale now.