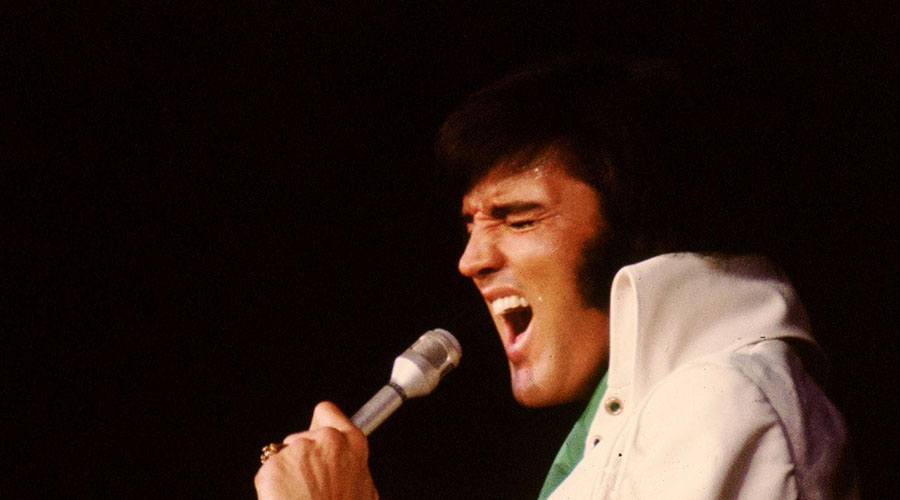 Elvis: That’s The Way It Is – Special Screening coming to Dendy Cinemas this April!

To celebrate 85 years of Elvis Presley and 50 years since the film’s original 1970 release, the King returns to cinemas – remastered – with Elvis: That’s The Way It Is, an unmissable event for fans around the world. Restored, remixed and revitalized.

On July 31, 1969, in Las Vegas, Nevada, Elvis Presley staged a triumphant return to the concert stage from which he had been absent for almost a decade. His series of concerts broke all box office records and completely reenergised the career of the King of Rock ‘n’ Roll.

This feature-length documentary and concert film features performances including Love Me Tender, Sweet Caroline, Heartbreak Hotel and Suspicious Minds. Crossing the footlights, revealing the legendary singer as a man preparing for an emotional career comeback, the fans who travelled from all over the world for this history-making event…. and the electrifying live performance of the man who gave us rock ‘n’ roll.