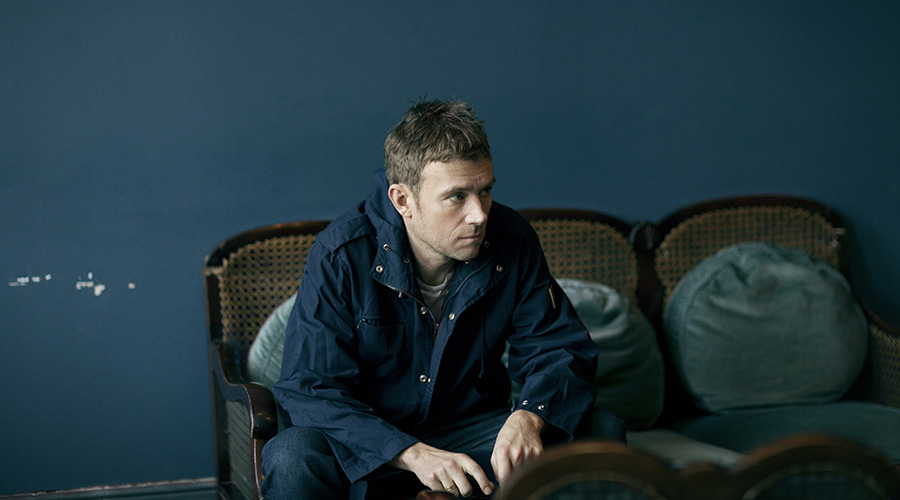 Damon Albarn, one of the most intuitively gifted and inventive musicians in modern music, will be performing at Melbourne’s iconic Palais Theatre and the Sydney Opera House this December, to celebrate the recent release of his critically acclaimed new solo album, Everyday Robots (Parlophone).

Everyday Robots, an album which “underlines that Albarn is an artist of originality and depth, a master of melody, and a gifted, inventive musician” (MOJO), features guest appearances from Brian Eno and Natasha Khan of Bat For Lashes, and is the first record to be released under his own name.

Albarn’s eclectic musical style and observational lyrics have made him one of the world’s most influential and consistently interesting contemporary musicians. He was first heard alongside Blur bandmates Graham Coxon, Alex James and Dave Rowntree through the band’s wry commentary on English life on classic albums Modern Life is Rubbish (1993), Parklife (1994), and The Great Escape (1995).

The 46-year-old Grammy Award winning singer, songwriter, producer and composer’s career also encompasses the massive global success of virtual band Gorillaz; two full length opera compositions (Dr Dee and Monkey: Journey To The West); Africa Express, the collective of African and Western musicians founded by Albarn and Baaba Maal in 2007; and writer and producer credits on Bobby Womack’s acclaimed The Bravest Man In The Universe (2012). Other releases include Mali Music (2002), The Good, The Bad & The Queen (2007) with The Clash’s Paul Simonon; and Rocket Juice & The Moon (2012) with Tony Allen and Flea from the Red Hot Chili Peppers.

No further dates will be added to Albarn’s Australian visit, so be quick to get tickets to this iconic musician’s first ever Australian solo show