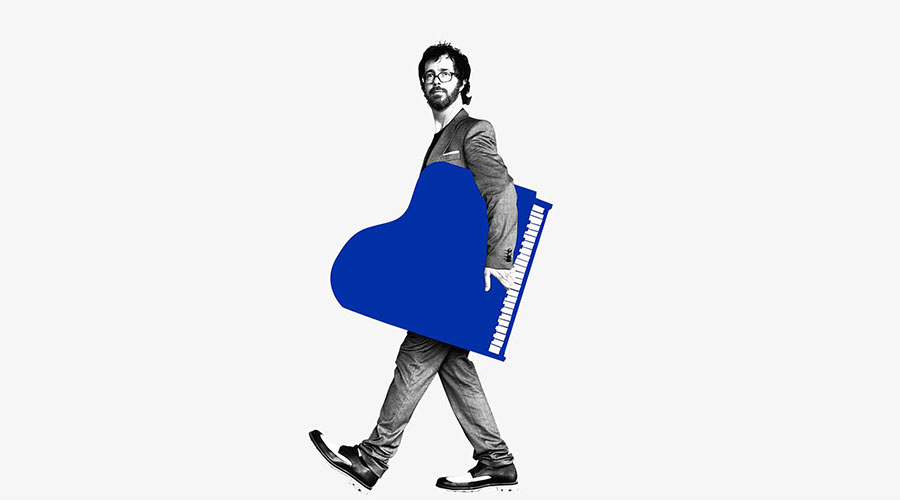 Ben Folds The Symphonic Tour is coming to Brisbane this March!

Audiences of all ages will see Ben Folds perform his hits with symphony musicians live when he joins Queensland Symphony Orchestra.

Folds, widely regarded as one of the major music influencers of our time, is a renowned pop artist who has also composed critically acclaimed classical works of his own, travelling the globe performing with some of the world’s best orchestras for over a decade.

Over the years, Folds has created an enormous body of genre-bending music that includes pop albums with Ben Folds Five, multiple solo albums, and numerous collaborative records. His last album was a blend of pop songs and his “Concerto for Piano and Orchestra” that soared to #1 in the US on both the Billboard classical and classical crossover charts. Don’t miss this incredible night of music-making!