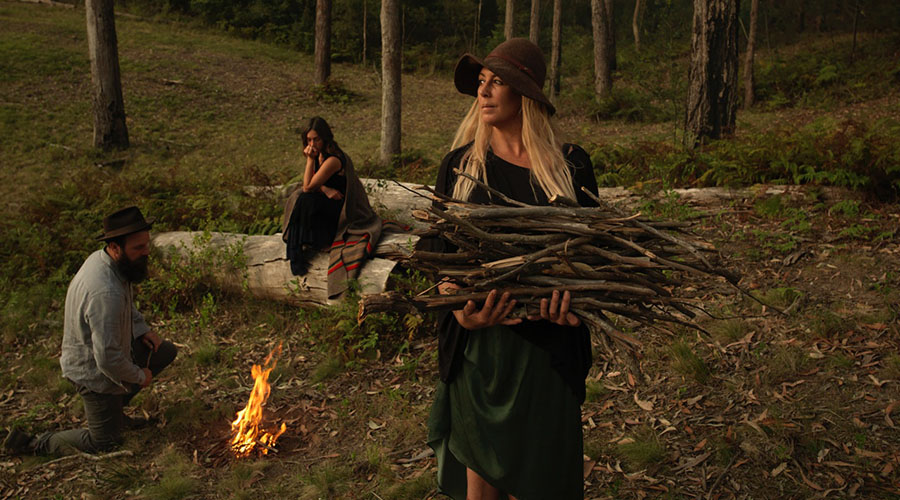 An Evening with The Waifs – 25th Anniversary Australian Tour

2017 marks 25 years of The Waifs! To celebrate and commemorate, the band will be hitting the road for a mammoth national tour, and are releasing their fourteen track studio album, ‘Ironbark’, along with 11 bonus tracks making a rousing collection of 25 songs, to celebrate 25 years. Recorded in true Waifs style in a make shift studio in the unfinished kitchen of Josh Cunningham’s rural retreat on the NSW South Coast across two weeks.

From this Tuesday January 10, The Waifs will be giving away free download bonus songs each week until the official album release on March 3rd. ‘Ironbark’ will be available for pre-order at a very discounted price from their website from Thurs February 12 and from various retail outlets for the first 25 days of release as a gesture of thanks to fans. There will also be amazing ticket and album bundles for all headline concerts available so head to thewaifs.com for details.

You know all about The Waifs… meeting in Broome, West Australia, traveling around – that old tale has been told many times. So The Waifs want to hear your stories.

If their music has played a significant part in any event or time in your life they’d love to hear about it.
Send them an email to; waifsstories@jarrahrecords.com AND post them on their Facebook. The Waifs would like to share some of your stories onstage, play some songs and weave it all together and celebrate.

“The Waifs fans are legendary in the industry for their loyalty and enthusiasm. It feels like we all grew up together.  We are now the band you can brings your parents and your kids to hear!  Your involvement in our career means everything to us. You are the very reason we are still playing music together 25 years on.” – Vikki Thorn