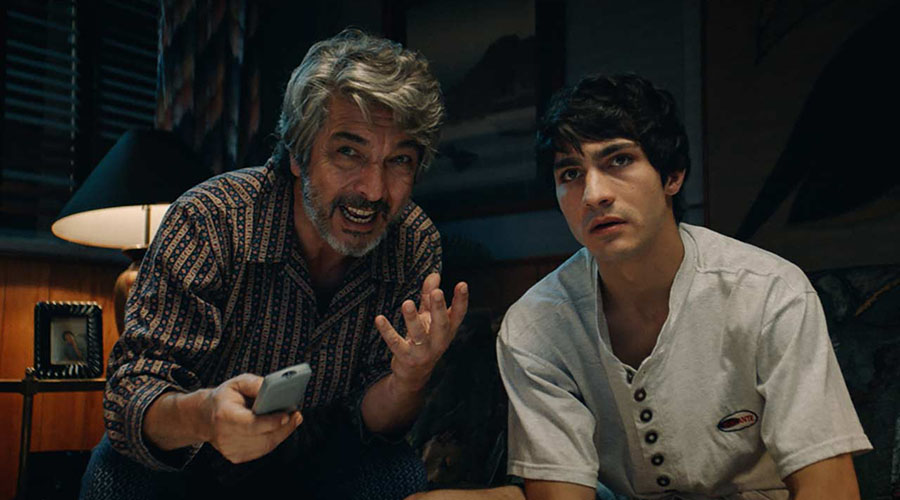 The 23rd Moro Spanish Film Festival presented by Palace returns in April with a flick of the flamenco heel and toothpicks for our pinchos to celebrate cinema from Spain and Latin America.

The following six titles are our first sneak peak into the curated programme which will screen nationally from 21 April exclusively at Palace Cinemas.

From Spain, the selection includes:
Oscar-winner Alejandro Amenábar’s exposé of the 1936 Spanish coup WHILE AT WAR (Mientras dure la Guerra). Filmed across Spain and Argentina, it reveals the personal side of politics through the eyes of writer Miguel de Unamuno.

THE EUROPEANS (Los europeos) stars Award-winning actors Raúl Arévalo and Juan Diego Botto in an unforgettable romantic holiday adventure set in the wild world of 1950’s Ibiza, where dreams sometimes carry a sting in the tail.

And the dream of home ownership takes an unexpected turn in ONE CAREFUL OWNER (El inconveniente)
when a young woman must wait for a property’s current elderly owner to die in this offbeat tale of women’s friendship.

And highlighting the Australian-Spanish connection is LATIGO in which Australian comic and filmmaker Simon Palomares visits Cuba to reveal the universal joy of laughter in a film heralded as “The Buena Vista Social Club of comedy!”

The festival will take place nationally from 21 April to 17 May in Sydney, Melbourne, Adelaide, Perth, Canberra, Brisbane, Hobart and Byron Bay.

Tickets on sale and full programme announced on Wed 1 April!