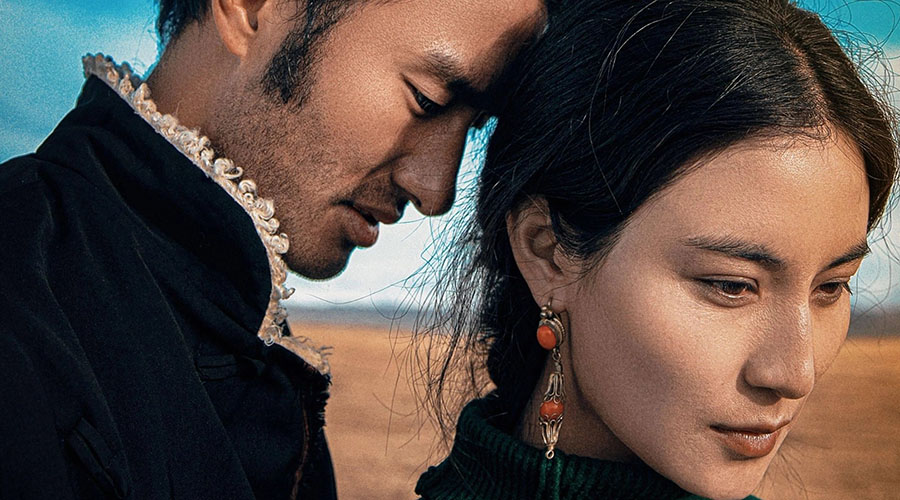 The Cinema of Tibet is coming to GOMA this month!

From tales of love, to sweeping landscapes to stories of exile, this survey highlights perspectives embedded within Tibetan culture.

While Tibet has often been the subject of many factual and fiction productions by filmmakers based outside of the region, it was not until the early 2000s that a local filmmaking culture gathered momentum. For a film producing region with a very young history, Tibet boasts a groundswell of contemporary practitioners emerging that are creating rich and accomplished films.

The films in ‘The Cinema of Tibet’ are crafted both within the Tibetan region and by filmmakers in exile. Often characterised by personal, quiet stories, films made in the Tibetan language are concerned with exploring the cultural, physical and political challenges of life. These daily struggles include questions of how faith and tradition are incorporated into contemporary life and the pressures of sustaining cultural identity as a refugee.

Internationally renowned performance artist Tenzin Choegyal is a Brisbane based Tibetan musician who has composed music for a number of the films within ‘The Cinema of Tibet’ program. Join Tenzin for an afternoon of music and conversation in the ticketed event Be the Mountain: Music & Conversation with Tenzin Choegyal on 5 November 2022. While screenings are free, tickets for the music event available here.