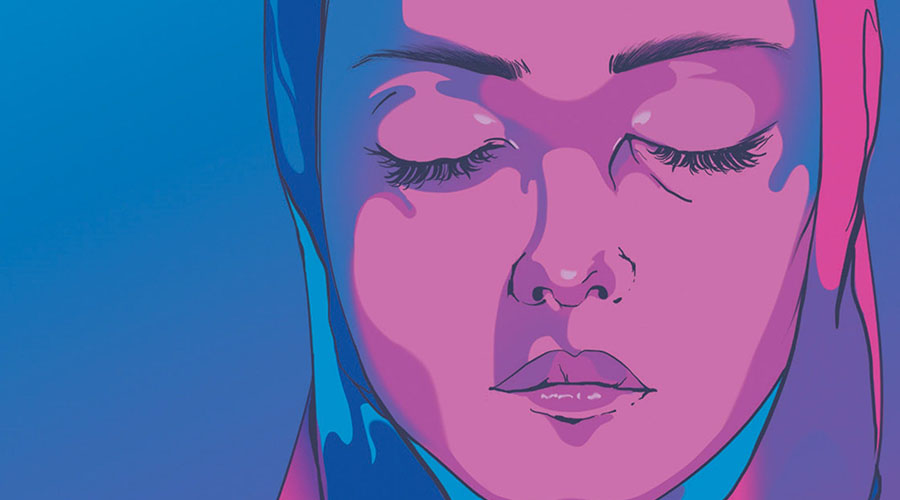 The Brisbane International Film Festival is back!

Expanding the number of participating venues and featuring an excellent selection of both Australian and International films, it will be 11 days of pure joy for any and all film aficionados.

BIFF Artistic Director Amanda Slack-Smith said this year’s festival will be jam-packed with more than 110 features, documentaries and short films by emerging and established talent from around the globe, as well as events celebrating film with live music, food, workshops, discussions and much more.

Highlights of the 11-day Festival include the Queensland premieres of Céline Sciamma’s sizzling Portrait of a Lady on Fire and Pedro Almodóvar’s deeply personal Pain and Glory, for which Antonio Banderas was awarded Best Actor at this year’s Cannes Film Festival.

The festival will also feature captivating new documentaries such as Memory: The Origins of Alien, an investigative ode to Ridley Scott’s sci-fi classic; Nanfu Wang and Jialing Zhang’s fearless One Child Nation, winner of the Grand Jury Prize at the 2019 Sundance Film Festival and the world premiere of Quilty: Painting the Shadows, Catherine Hunter’s look at the work and life of Australian artist Ben Quilty.

BIFF Opening Night Party
4.00pm Film + Party OR 5.45pm Party + Film, Thu 3 Oct, GOMA, Brisbane
Join us for the opening of BIFF 2019 at GOMA on Thu 3 Oct. Celebrate in style with a red carpet screening of the Queensland premiere of the darkly funny Judy & Punch (2019), the acclaimed debut feature from Australian director and actor Mirrah Foulkes.
Tickets are limited and include screening, drinks and canapés.

Plan your trip on public transport
Trains, busses and ferries provide an environmentally friendly travel option to get to BIFF. For more information, visit translink.com.au or call 13 12 30.
Patrons with individual needs

Brisbane International Film Festival is committed to providing services to patrons with individual needs. If you have an access requirement, please call QTIX on 136 246 and make this known at time of booking.