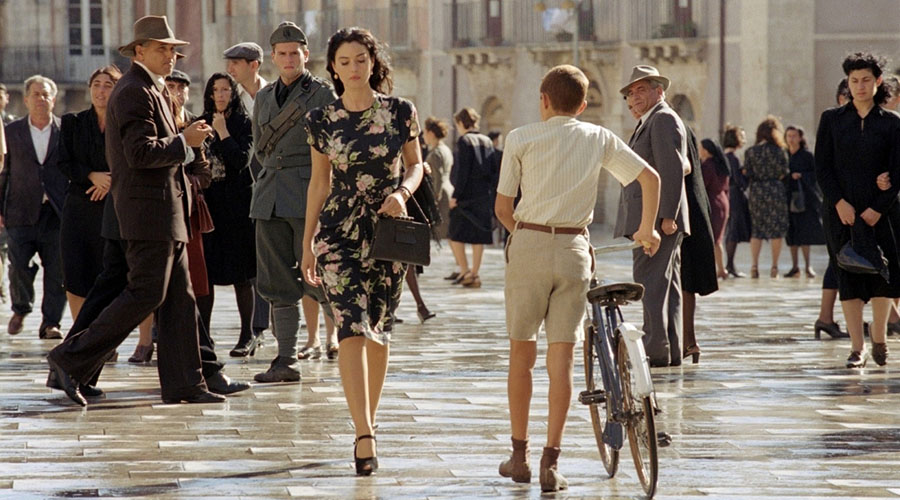 Palace announces ST.ALi is the new Principal Partner of the Italian Film Festival!

Palace Cinemas CEO Benjamin Zeccola says of the announcement, “Italy is synonymous with coffee, and when it comes to coffee in Australia, all roads lead to ST. ALi. They have done for café culture what Palace has done for cinema – we both respect and value quality and like to do things a little differently. This really is a perfect partnership.”

“My early memories as a child always revolved around coffee and film. The mastery of Fellini was in our lounge room often. As I got older Paolo Sorrentino’s films became my go to. Supporting the Italian Film Festival feels like an obligation for me, almost like it was a birthright.”

Palace Cinemas’ flagship event will present a thrilling line-up of Italian cinema in Sydney, Brisbane, Perth, Adelaide, Canberra and Byron Bay at reduced capacity and in Melbourne, when restrictions permit.

Palace is also pleased to announce the Closing Night film – Giuseppe Tornatore’s MALENA (Malèna) starring Monica Bellucci, the unforgettable story of a boy’s journey into manhood amid the chaos and intolerance of World War II. Not only is it the 20th anniversary of the celebrated film, but it has been chosen in honour of the late, great Ennio Morricone, one of the world’s greatest film composers.

As previously announced, the ST. ALi Italian Film Festival will open with a new live-action version of the classic fairy tale PINOCCHIO. From the Director of Gomorrah and Dogman, Matteo Garrone’s seven-time Nastro d’Argento award-winner is an enthralling gothic fantasy starring Roberto Benigni as the woodcutter Geppetto.

Tickets on sale and full program coming next week.

* Although we cannot confidently say the 2020 ST. ALi Italian Film Festival will be presented in Melbourne from late September, we can guarantee that Festival dates will be confirmed as soon as cinemas can safely re-open.