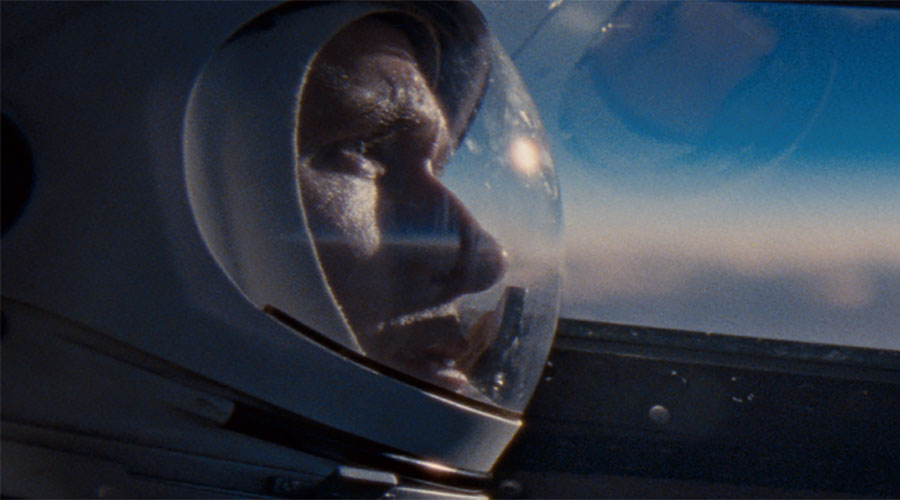 Moon Film Festival is coming to the Dendy Cinemas this month!

On the 20th of July 1969, Neil Armstrong stepped on to the Moon. To celebrate the 50th anniversary, Dendy presents THE MOON FILM FESTIVAL.

In the years before and since, the Moon has featured in stories of exploration, inspiration, and retrospection, especially so in the movies.

The Moon Film Festival, curated by Adventurer of the Year Michael Smith, will showcase a selection of favourite, obscure, short and even the “cheesy” films that feature our beloved celestial buddy.