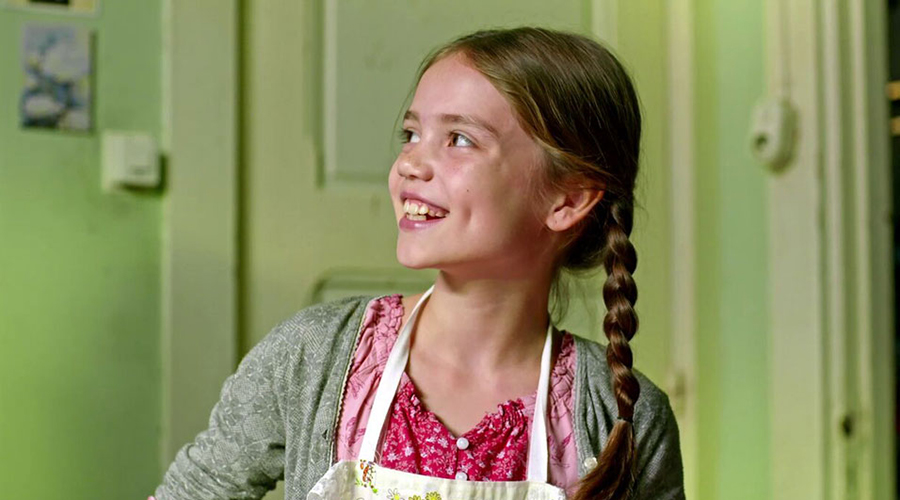 After hosting Little Big Shots since its inception 12 years ago, for the first time ACMI welcomes the festival as one of its internal programs in 2016. This new partnership consolidates the relationship between Australia’s premiere film festival for kids, and Australia’s premiere organisation for the moving image.

Australia’s largest and longest running film festival curated especially for kids aged 2 to 12, Little Big Shots runs for 10 days from Friday 1 July, beginning on the first day with a special Opening Gala event. The festival is designed to entertain young minds and inspire future filmmakers, featuring a selection of the best local and international films, made both for kids, and by kids.

Spanning animation, live-action and documentary titles, the Little Big Shots 2016 program features over 80 films, with 22 films made by child filmmakers and 28 films made by Australian filmmakers. This year also features ten world premieres and 43 Australian premieres. To bring the very best in film for kids to the festival, titles are also sourced from 26 different countries, which this year for the first time includes films from Iran and the Republic of Moldova.

“ACMI has long been the proud home of Little Big Shots in Melbourne, so it is with much excitement and open arms that we welcome the festival as an official ACMI program in 2016,“ said ACMI CEO and Director Katrina Sedgwick. “Both ACMI andLittle Big Shots recognise that a love for film begins early in life, and ACMI is the natural home for this wonderful festival, alongside our regular programming for young people including our Kids’ Flicks film program and the national Screen It film competition.”

One of the highlights of the program is the Best of the Fest session for which the screening program is chosen by popular vote of the Little Big Shots Kids Jury comprised of a dozen kids aged between 6 and 12. ACMI and Little Big Shots are pleased to announce the winning films that will screen in Best of the Fest in 2016: Best International Film Bingo (Patrick Schoenmaker, Netherlands) where the feisty Gerda adds some spark to her retirement home; Best Australian Film Bunny New Girl (Natalie van den Dungen) the first short from this prolific and award-winning director that tells the story of a girl’s first day at a new school; and Best Child Made Film Clay VS Fridge (Alako Myles, 12yrs, Australia), a film made by one of the runners up from last year’s Best of the Fest about a group of friends who discover a mysterious kitchen appliance.

The festival delivers this wonderful scope of content in 13 playfully themed sessions, from Parrots and Robots to Dares and Dreams. Each session features an average of eight short films and lasts between 40 minutes to one-hour. They are also categorised to suit different age groups (2+, 5+ 7+, 8+ and 10+).

Festival Director, Ben Laden, leads the not-for-profit organisation dedicated to enhancing the media literacy of young people, fostering children’s creativity and showcasing the very best in filmmaking for, by and about kids.

“In 2016 Little Big Shots will once again feature a selection of the best short films from around the world, exposing young Australians to some extraordinary cinematic gems, including films by their school-aged peers as well as award-winners and predicted award-winning films,”  said Laden. “Each film is chosen by our team with the aim of inspiring young minds and we are thrilled to join forces with ACMI in 2016 and together continue to nurture future generations of filmmaking talent.”

During the Term 2 school holidays a program of creative workshops at ACMI will include workshops for Little Big Shotsaudiences to enjoy. ACMI will offer drop-in workshop Flip it and Spin It  daily from 11am to 2pm daily during the festival. The workshop will give kids the chance to experiment with making flipbooks and thaumatropes.