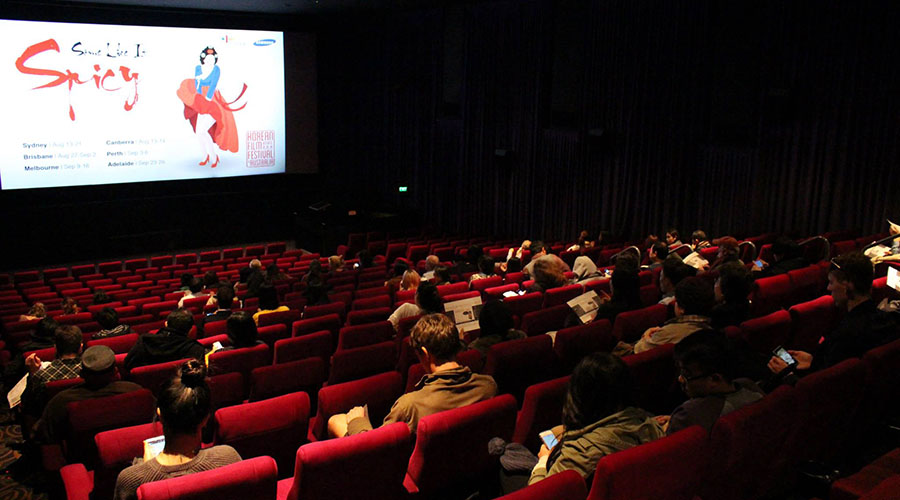 KOFFIA is a cinematic experience for people of all tastes, ages and cultural backgrounds. Every film presented at the Festival screens with English subtitles.

There will be further announcements soon on the full program and international guests attending the Festival!