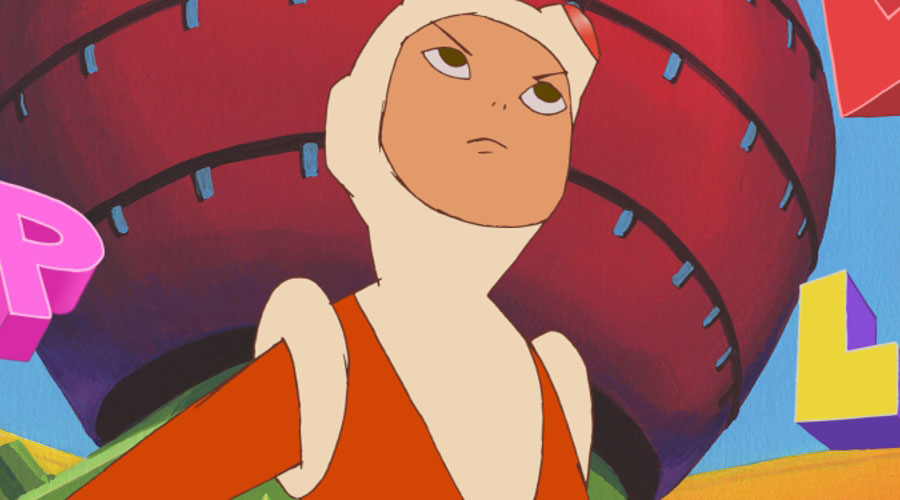 This year’s program celebrates boundary-shattering films through Japanese cinematic history, notoriously recognised for their offbeat, rebellious and eye-opening qualities. With a spotlight on some of Japan’s leading experimental filmmakers working within the zeitgeist of their time, this series presents the visually audacious and sonically shocking—from Japanese New Wave and avant-garde activity during the 1960s and 1970s to gritty cyberpunk and brilliant psychedelic expressions of the late 1980s and early 2000s.

‘Provocation and Disruption’ is all about the poetic, the abstract, the visceral and the abrasive in visionary Japanese cinema. The selection broadly encapsulates films that were fiercely uncompromising and transcended convention, each leaving its unique mark on Japan’s film industry. In their own distinct way, these prolific cinematic works eschew traditional narrative structures and genre tropes to embrace distortion and symbolism. From dynamic and provocative colour, editing and camera work to themes of social, political and sexual ferment, these films are nothing like you’ve seen before.

‘Japanese Film Festival Classics 2020’ is a free, curated cinema program. Seating is general admission and our ushers will ensure all patrons in the cinema follow COVID-safe seating arrangements. As seating is still limited, we recommend arriving early to avoid disappointment.