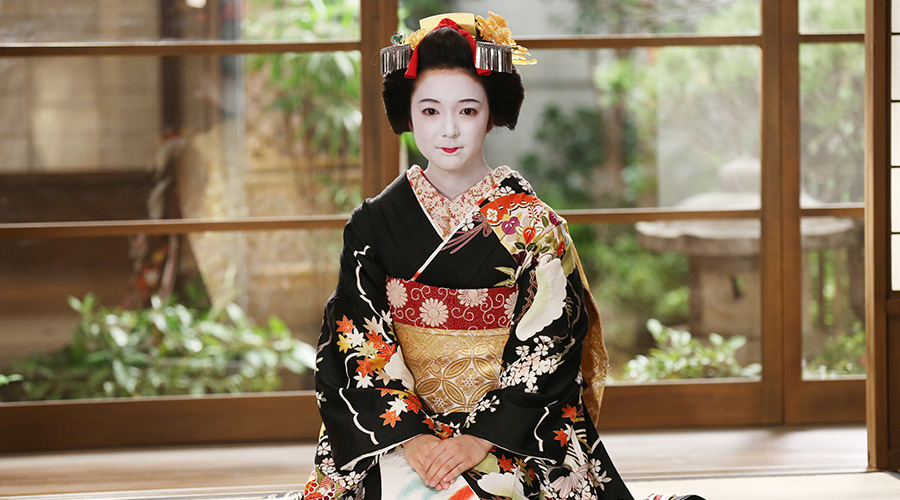 The 18th Japanese Film Festival (JFF) will debut its 2014 program in Adelaide and continue to travel with a stellar line-up around Australia and Auckland until December in Melbourne.

The JFF is the largest Japanese film festival outside of Japan and showcases the best in contemporary Japanese cinema including releases that are now showing in Japanese theatres. Tickets go on sale 4 weeks prior to JFF start date (Sydney and Melbourne will be available 6 weeks out) from www.japanesefilmfestival.net.

OPENING FILM
The JFF opens its 2014 program with Australian Premiere, Lady Maiko (pictured), a musical comedy directed by Masayuki Suo (Sumo Do, Sumo Don’t; Shall We Dance?) based loosely on the Audrey Hepburn classic, My Fair Lady. Country bumpkin Haruko longs to be a geisha but with no references, a rural dialect and an uncultivated demeanour, her chances are slim. That is until Professor Kyono, a linguistics specialist and teahouse regular, takes her on as his protégé…

CLOSING FILM
Closing the JFF in all cities (except Sydney and Melbourne) is one for the foodies. A Tale of Samurai Cooking – A True Love Story is based on the real-life story of the Funaki household, a renowned family of samurai chefs. This award-winning film features traditional Japanese cuisines from age-old surviving recipe books. Chairman Kaga from Iron Chef makes a cameo appearance.