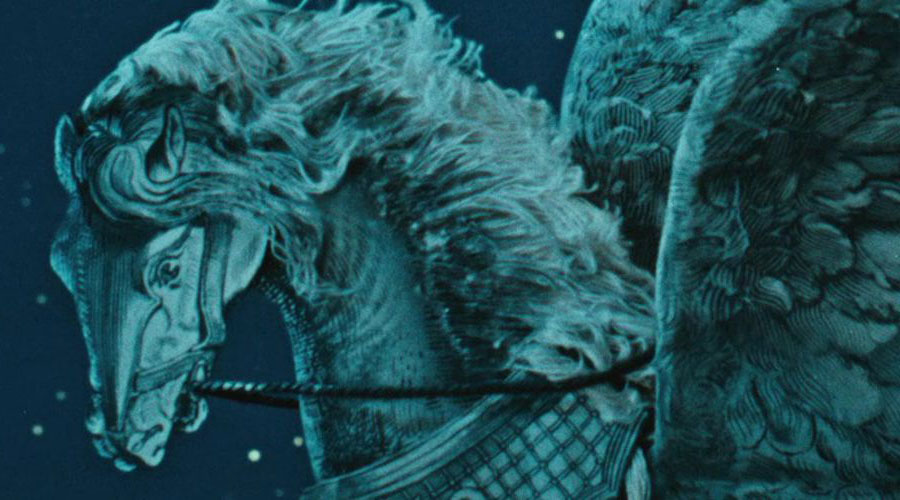 All three overcame the constraints of postwar politics to create extraordinary works which still inform the work of filmmakers like Jan Švankmajer, Terry Gilliam, Tim Burton and Wes Anderson.