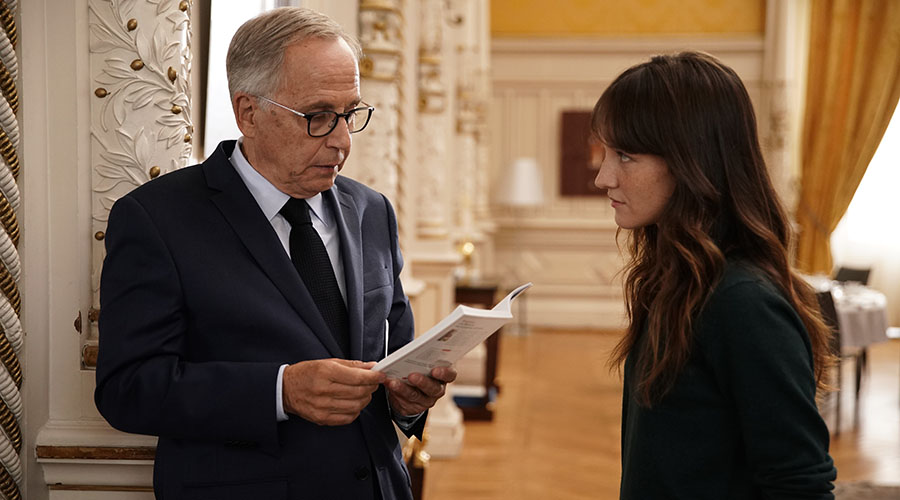 The 45th César Awards – France’s equivalent to the Oscars – were held on Friday night at the Salle Pleyel in Paris and Brisbane audiences will soon be able to watch the winning films themselves when they screen at this year’s Alliance Française French Film Festival from March 18 to April 14.

These honours cap off an impressive season for the film which was awarded the jury prize at the Cannes Film Festival, Best European Film at the Goya Awards and received both Oscar and Golden Globe nominations.

Other winners include Anais Demoustier who won Best Actress for her role in the political comedy/drama, Alice and The Mayor, Roschdy Zem who took home the Best Actor award for his role in true crime drama Oh Mercy and the team behind The Wolf’s Call which won Best Sound.

These films will all screen at the 2020 Alliance Française French Film Festival!

National dates and venues for the 2020 Alliance Française French Film Festival are: