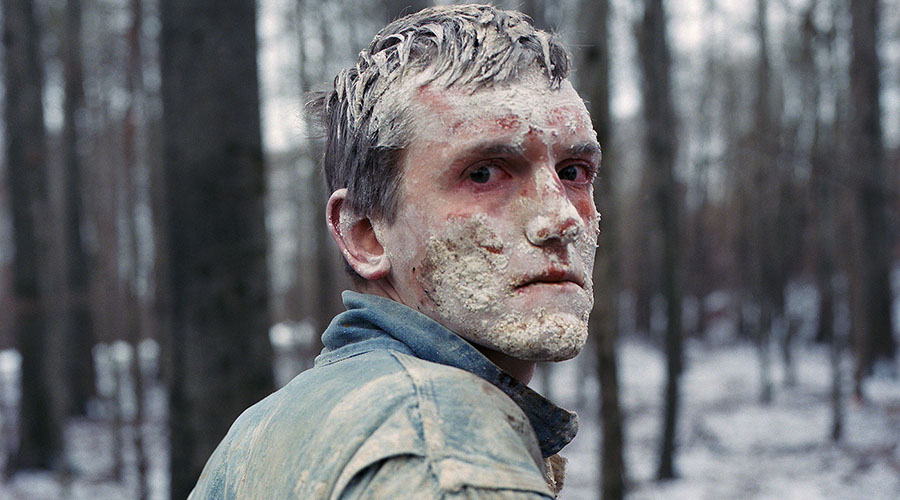 Celebrating the best in Nordic cinema exclusively at Palace cinemas, the Volvo Scandinavian Film Festival will offer a strong program this year curated from across Denmark, Norway, Sweden, Iceland and Finland. The host of Australian premieres represents the high calibre and original cinema from the Nordic region, including award-winners recognised both at home and abroad.

2018 Volvo Scandinavian Film Festival highlights include:
Winner of Best Screenplay and Best Actress at the Danish Academy Awards, A HORRIBLE WOMAN is a dark comedy which cleverly explores a dysfunctional relationship from the man’s point of view, from the writer/director of Parents (Scandi FF 2016) Christian Tafdrup.

Norwegian supernatural drama, THELMA follows a student who moves to Oslo where she discovers that she has terrifying powers. Directed by Joachim Trier, the film was selected as Norway’s foreign-language Oscar entry.

Winner of the Audience Award at the 2018 Göteborg Film Festival, WHAT WILL PEOPLE SAY is a compelling coming-of-age drama in which a Norwegian teen fights against the traditional values and expectations of her Pakistani emigrant parents.

Multi-award winning drama including winner of Best Film at the 2018 Danish Academy Awards, WINTER BROTHERS filmed across Denmark and Iceland, follows two brothers whose routines, habits, and rituals are ruptured by a violent feud with a neighbouring family.

And the vibrant comedy AMATEURS, which won the 2018 Göteborg Film Festival award for Best Nordic Film acts as a commentary on the changing face of Sweden. Using mobiles and selfie sticks, two high school girls document their declining provincial town.

The full program will be announced in June.