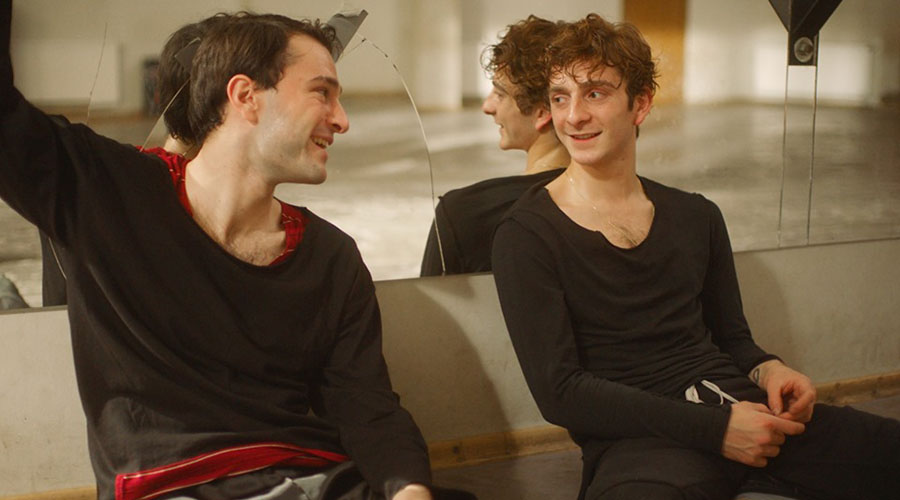 Brisbane Queer Film Festival is a highlight of the Brisbane queer community calendar. Since becoming independent in 2017, under the direction of Shanon King and Justin Marshman, the festival returns in 2020 to present, indulge and empower LGBTIQA and gender diverse film, filmmakers and screen content. This marks the festival’s twenty-first year.

Returning to New Farm Cinema, which, since its reopening has quickly established itself as Brisbane’s premiere location for all things cinema, from festivals, independent, cult and non-mainstream work to blockbuster cinema. There is no better place to create this connection for the Brisbane queer community than New Farm Cinema who has a special history to queer culture with the original site, the heritage listed Village Twin, cited as a gay beat in 70s/80s Brisbane.

The opening night film, And Then We Danced, from director Levan Akin is a passionate film driven by the liberating power of dance. Sparking violent protests from ultra-conservative groups in contemporary Tbilisi, the film stands as a powerful statement of intent for BQFF’s 21st edition.