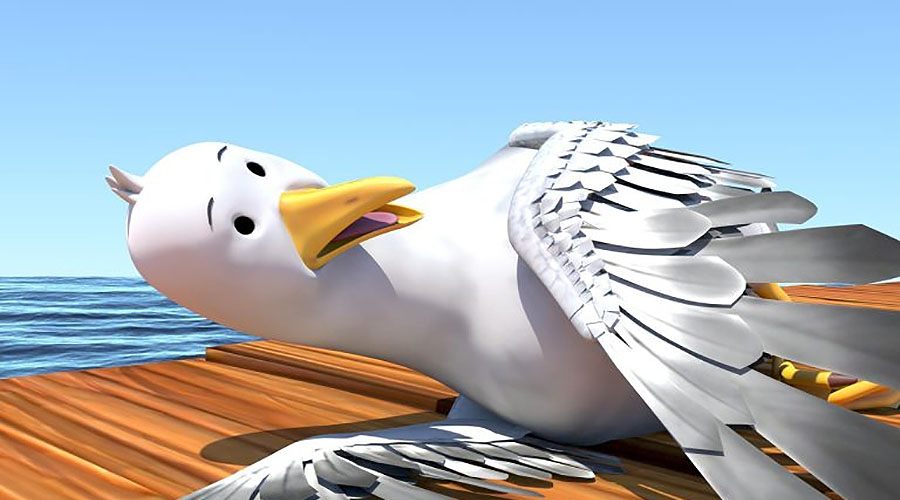 The Brisbane International Film Festival has revealed that the inaugural BIFF CENTURION SHORT FILM AWARD sponsored by Palace Cinemas will be presented at the upcoming festival. The Award is open to graduates from five film schools in Brisbane and provides a platform for new filmmakers to establish themselves within the film community and highlight their work on the silver screen.

Palace Cinemas will be injecting a cash prize of $2,000 for The BIFF Centurion Short Film Award to the best Brisbane short film Director. All award finalists will have completed their graduate film project in 2016. Entries include Griffith Film School’s Claire Randall, winner of the Crystal Bear for her short ‘Wolfe’ at Berlinale in the youth focussed Generation14plus program.

Festival Co-Director Maxine Williamson said, “It is BIFF’s pleasure to provide a meeting place for the 2016 best of the graduate short films to be seen, judged and curated for audience. These are our filmmakers of the future and BIFF is providing an important community bridging between education and industry.”

All entries will be viewed at Palace Cinemas providing the best possible screening environment for judging.  A short list of the finalists curated by the judges will be included in the program to be screened at the festival, along with a showcase event amongst Queensland’s finest filmmakers allowing for exposure and recognition of their talents.  It’s the ideal opportunity for Queensland’s emerging film talent to watch their film amongst industry, peers, family and members of the public.

The award will be announced at a screening of short film finalists on Tuesday August 22 at 7pm at Palace Centro Cinema on James Street. Tickets are $10 and are now on sale at www.palacecinemas.com.au