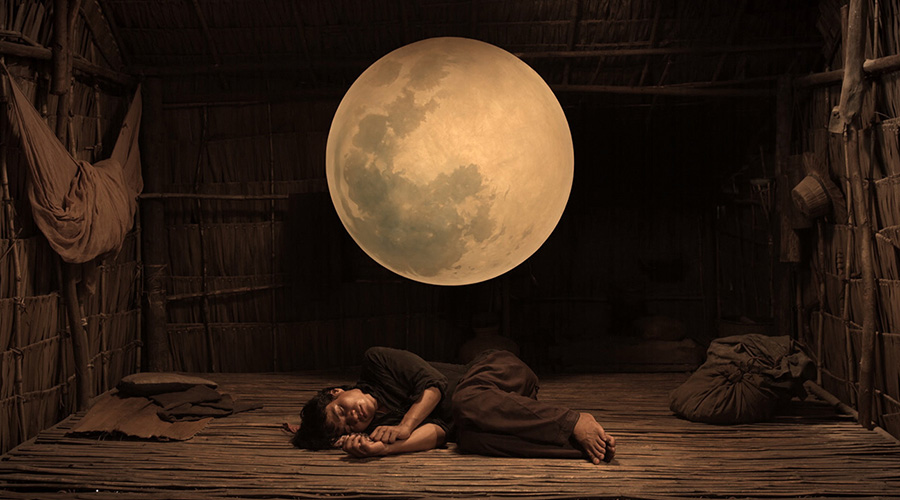 Brisbane Asia Pacific Film Festival (BAPFF) is a prestigious film festival in Australia showcasing the creative and cultural breadth of cinematic works from the vast Asia Pacific region. The Festival program celebrates cinematic excellence and champions distinctive voices; it is also the programming team’s mission to honour films that reflect the best of their cultural origins.

In its third year (2016) the BAPFF program consists of more than 80 features films, documentaries, shorts and cinema classics. Take a look at our incredible program, sure to enchant, electrify and amaze.

The Festival is officially associated with the Asia Pacific Screen Awards (APSA), a unique international collaboration with UNESCO and FIAPF-International Federation of Film Producers Associations, that celebrates the best in Asia Pacific cinema. BAPFF provides a rare chance to experience a great selection of the APSA nominated films each year.

Home to 4.5 billion people across 70 countries and areas, the Asia Pacific is the fastest-growing region for film production in the world, responsible for approximately 50 per cent of new cinema. The Asia Pacific stretches across a vast and varied part of the globe, extending from Egypt in the west to the Cook Islands in the east, and from Russia in the north to New Zealand in the south. Cinema provides a fascinating window into the lives and cultures of our region.

Here are some of our picks for the festival!

Mr Azizi is a higher-up in an oil refinery, and at home his word is law. It becomes a shock when, just as one of his daughters is planning her engagement celebration, another defies him and flies 1000km away to see her best friend. The enraged father pursues her to bring her home.

Masterfully directed, Daughter, Mirkarimi’s eighth film, explores the push-pull disconnect between a strict and traditional father who wants to protect his now grown-up daughter and the daughter’s fight for flexibility and some independence.

The traditional balance of power is challenged by a new generation of young women with keen aspirations. Winner Best Film, Best Actor for Farhad Aslani’s performance and an Audience Award at the Moscow International Film Festival.

Among Mikio Naruse’s most modernist and stylised efforts, capturing the ambience of the busy nights in Ginza in the ‘60s, When a Woman Ascends the Stairs tells the story of the widow Keiko, a bar hostess struggling to escape her profession and open her own business, as she tactfully manoeuvrers

Played with endless grace by Hideko Takamine, Keiko’s battle for independence and dignity made her one of the most complex and unforgettable figures in Naruse’s pantheon of heroines. An unshakable character portrait, this is a revelatory study of a woman trying to forge her own path in a world dominated by the desires of men.

Set against a foggy Istanbul clouded by the clash between past traditions and present social conditions, Ember creeps through the quandaries of Emine, a woman left to cope with her husband Cemal’s debts after he disappears. When she discovers that their son requires urgent surgery, Emine makes a life-altering decision — to accept financial help from her husband’s former business partner, now enemy, who she knows is in love with her. When Cemal returns, this slow burning psychological drama begins to sear.

Straight from its premiere in Toronto, award-winning auteur Zeki Demirkubuz explores the themes of survival and faithfulness while developing characters with such credibility that by the end of the film we feel somehow implicated in their plight.

Parting
78 mins | Afghanistan | Islamic Republic of Iran | DIR: Navid Mahmoudi | Dari |
“A moving tale about lives in stasis… provides another perspective on a humanitarian crisis showing no signs of abating.” – The Hollywood Reporter

Young Afghan sweethearts Fereshteh and Nabi are pulled apart when Fereshteh’s family flee west to seek refuge in Iran. But the determined Nabi isn’t going to meekly accept this fate. He decides to illegally cross the border to find Fereshteh and spirit her away through Turkey to a better life in Europe. It will be difficult and dangerous, but there is no other way.

Recent Special Mention winner in Busan and Afghanistan’s official submission for Best Foreign Language Film for the Academy Awards®, Parting is a poignant portrayal of just two of the thousands of lives lost or ruined whilst migrating a difficult passage to seek a better life from the menace of ISIL and the Taliban.