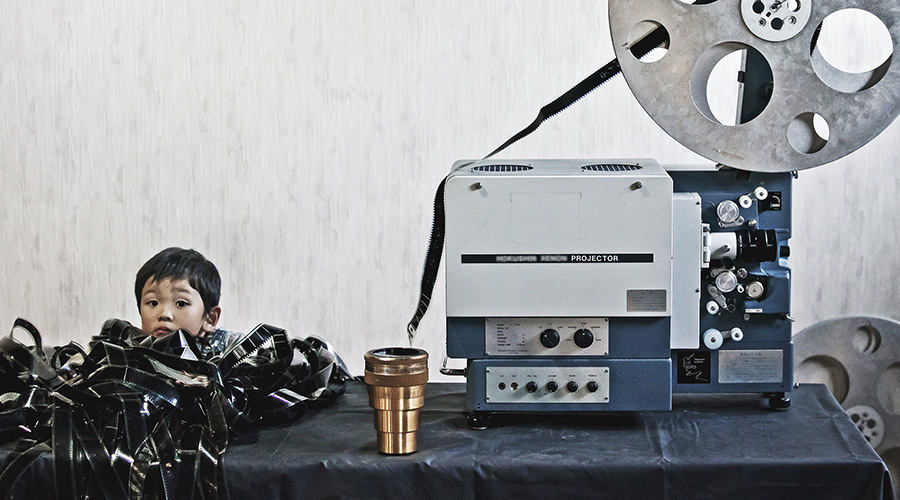 That’s the inaugural Brisbane Asia Pacific Film Festival (BAPFF) by the numbers, however the figures only tell part of the story.

At the festival’s heart is a celebration of diversity, both in a region that covers one third of the globe, and in the incredible selection of films awaiting your discovery.

Award contenders? BAPFF will feature films selected as their nations’ foreign-language Oscar contenders such as New Zealand’s The Dead Lands, Palestine’s Eyes of a Thief and Taiwan’s Ice Poison; titles in contention for the AACTAs including best documentary nominee Ukraine is Not a Brothel; and 20 films nominated for the 8th annual Asia Pacific Screen Awards (APSA).

The festival not only looks to the future of filmmaking in the region, but also to the past courtesy of retrospective screenings. A focus on 2014 APSA jury president Asghar Farhadi showcases his career so far. Korea’s oldest surviving silent film, Crossroads of Youth, is celebrated in a unique live performance event. Satyajit Ray’s Charulata and Kim Ki-young’s The Housemaid rank among the festival’s restorations, as well as the late Nagisa Oshima’s Cruel Story of Youth – fresh from screenings in Cannes Classics.