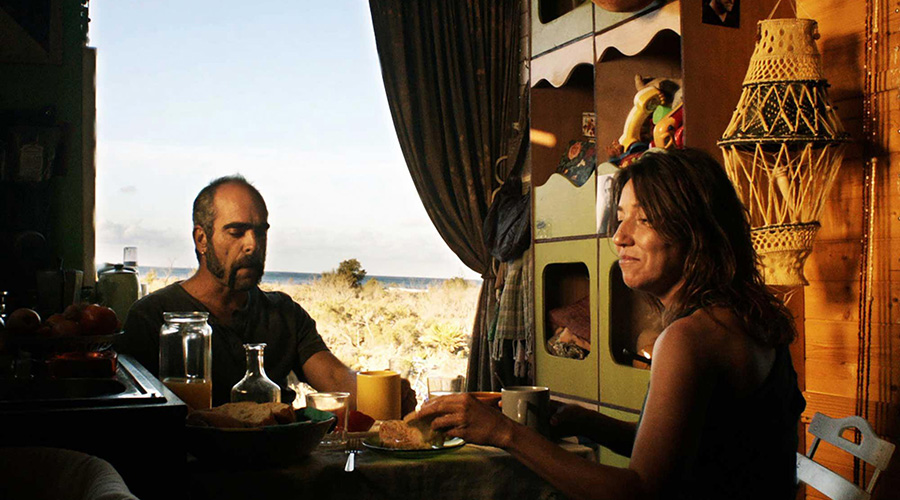 Thanks to Palace Cinemas, we have five double in season passes to give away to the 2015 Spanish Film Festival!

This year’s Spanish Film Festival program exclusive to Palace Cinemas around Australia boasts 38 features from across Spain, Latin-America, and beyond, as varied as the ceramic tiles on a Gaudi masterpiece. The Festival will open with Emilio Martínez-Lázaro’s SPANISH AFFAIR, which was seen by over two million people in the fortnight following its release in Spain. This comedic tale mischievously pokes fun at cultural differences as it tracks a young southerner who tenaciously seeks to win the heart of a Basque girl, making it a very Spanish affair indeed. Starring popular stand-up comic and presenter Dani Rovira, and the charming Clara Lago, SPANISH AFFAIR fast became a must-see in Spain and will be a sure-fire crowd pleaser at the 2015 Spanish Film Festival.

Special fiestas to look out for include quirky black comedy THEY ARE ALL DEAD, starring Elena Anaya followed up after party; and a live tango performance will help everyone find their rhythm before the Argentinian TANGO GLORIES, which explores the nostalgic memories of 85-year-old tango veteran Fermín Turdero, who expresses himself through the lyrics of tango songs.

Competition will be drawn 28 April 2015, winners will be notified by mail.