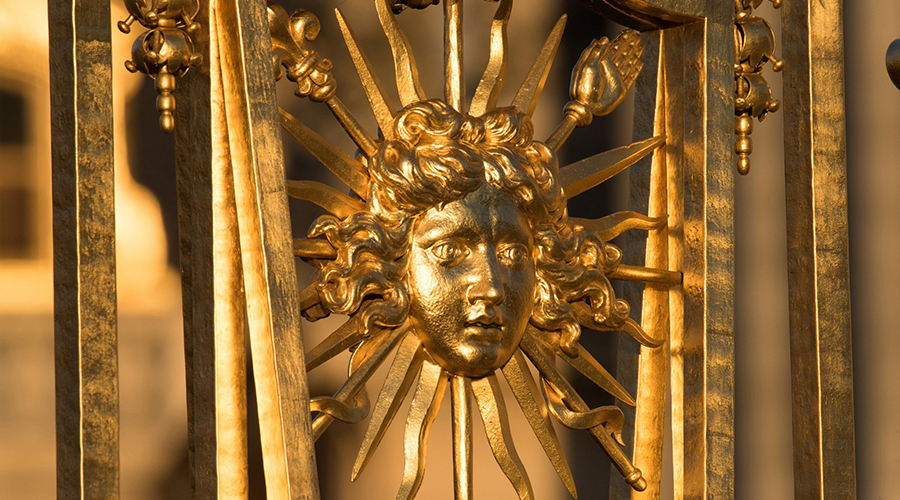 Versailles – Treasures from the Palace Exhibition at NGA

The sumptuous exhibition Versailles: Treasures from the Palace is a once in a lifetime chance to see and experience here in Australia a mesmerising period in French history. For the first time ever, the treasures will travel from France to entice visitors into a world of power, passion and luxury through this epic exhibition.

Versailles: Treasures from the Palace will be on show in Canberra from 9 December 2016.

More than 130 paintings, intricate tapestries, gilded furniture items, monumental statues and other objects from the royal gardens, and personal items from Louis XIV to Marie Antoinette, will bring to life the reigns of three Kings, their Queens and mistresses in a fascinating and often tumultuous period of French history.

The exhibition will celebrate the lives, loves and passions of the people of Versailles through a full program of activities including music performances, children’s programs and public events.

The exhibition contrasts small personal items, such as the precious golden reliquary which belonged to Louis XIV’s mother, or Marie Antoinette’s hand-crafted chair and harp, with huge works including six-metre tapestries from the most important Gobelins series ever produced for Louis XIV.