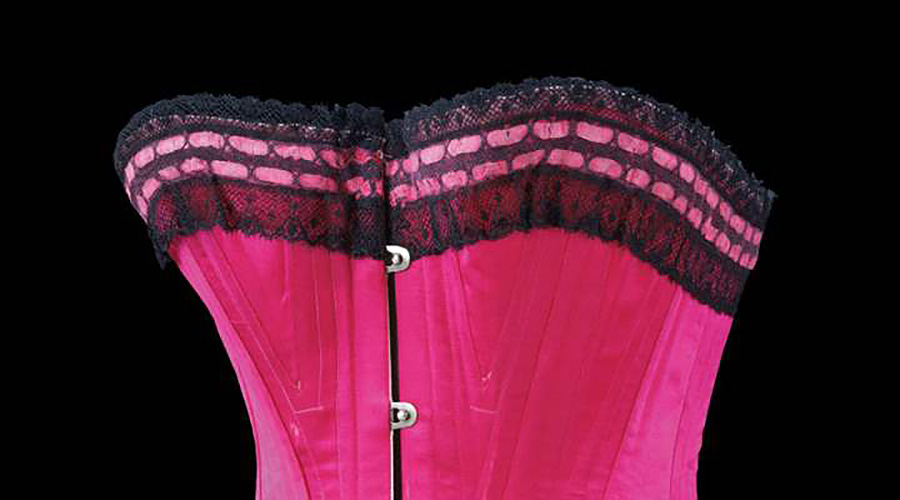 Undressed: 350 Years of Underwear in Fashion Exhibition at Powerhouse Museum

Organised by the world’s leading museum of art and design, the Victoria and Albert Museum, London, this exhibition features more than 80 garments from the V&A’s extensive collection of underwear, many which have never before been on public display. It spans 350 years of fashion history, bringing together the garments that secretly and privately reduced, lifted, padded, adorned, revealed and concealed the body.

From corsets and petticoats, brassieres and boudoir wear to bustles, Undressed explores underwear’s function in decorating and manipulating the body.

Highlights include Queen Victoria’s undergarments, one of the earliest known bras, and many rare, delicate and beautifully detailed items worn by some of the world’s most glamorous women. Men’s underclothes will also be revealed, as will everyday essentials by major retailers such as Marks & Spencer.

From the dramatic engineering of a 17th century iron corset through to the satin revolution of the Wonderbra, see striking pieces by world famous fashion designers, Calvin Klein, Christian Dior, to the avant-garde freedom of Gianni Versace, Jean Paul Gaultier and Vivienne Westwood.