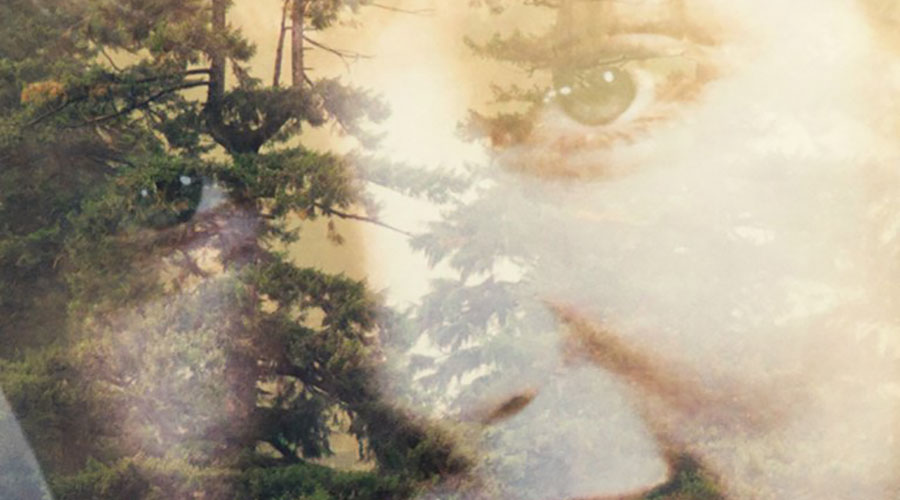 Twin Peaks: No One Is Innocent at ACMI

Much to the joy of Twin Peaks fans, master of surrealist nightmares David Lynch has re-visited Twin Peaks after 25 years. Season three sees the return of many of the characters that touched our hearts and haunted our dreams.

Come to a place both wonderful and strange as the ACMI panel explores all things Lynchian, including the enduring influence of Twin Peaks on popular culture through its command of the uncanny, dark humour and unique experimentation with sound and narrative devices.

Join ACMI for some damn fine coffee and doughnuts as we venture back to the realm of the Black Lodge.

Andy Hazel
Andy Hazel is a journalist and The Saturday Paper’s editorial assistant. He is host of the podcasts Twin Peaks: The Return, A Podcast, and Cultural Capital and is also a musician (The Paradise Motel, The Bedroom Philosopher, Ben Frost) and an actor (Innuendo, The Westermarck Effect) and was recently named Australia’s biggest Twin Peaks fan by the ABC.

Clare Nina Norelli
Clare Nina Norelli is a writer, musician, teacher and composer based in Melbourne. She holds degrees is Composition and Musicology from the Western Australian Academy of Performing Arts (WAAPA). In February of 2017 her first book Soundtrack from Twin Peaks was published by Bloomsbury as part of the 33 1/3 series.

Christian McCrea
Christian McCrea is a writer on film, games and politics. His first book on David Lynch’s Dune will be published in 2018 with Auteur Press. He is also a lecturer in the School of Media and Communication at RMIT University.

Hayley Inch
Hayley Inch is a writer, critic, broadcaster and general film busybody. She has worked for the Melbourne International Film Festival, Cinema Nova, the Human Rights Arts & Film Festival, and currently reviews film for Triple R’s Breakfasters program and ABC Perth Saturday Breakfast. She is the co-host of Twin Peaks: The Return, A Podcast along with Andy Hazel, and everything Twin Peaks is very new and shiny to her.

Twin Peaks: No One Is Innocent
13 June 2017
ACMI, Melbourne
www.acmi.net.au