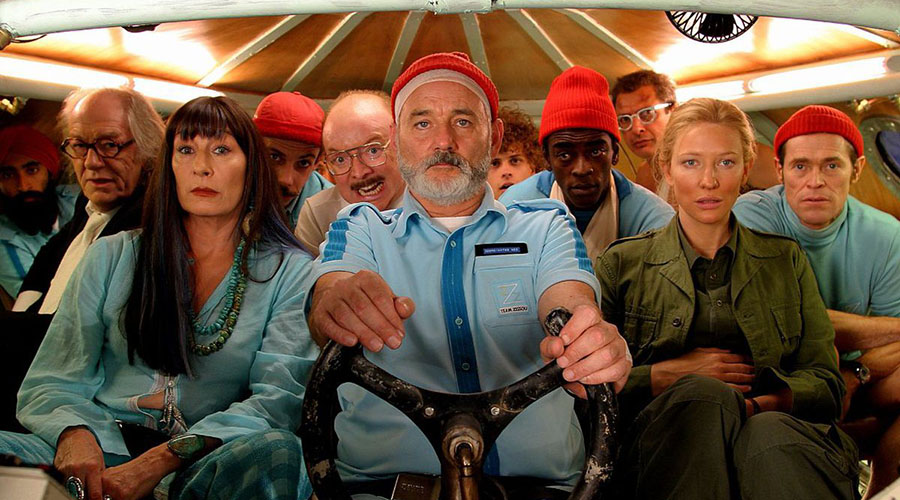 The Noise of Waters is coming to GOMA

Presented in conjunction with GOMA’s ‘Water’ exhibition (7 December 2019 – 26 April 2020), ‘The Noise of the Waters’ brings together films that explore humanity’s complex and contradictory relationship with water. Both the essence of life and an indefatigable destructive force, water can be the driver of industry or a path to personal change; a place of inescapable horror or a salvation from the ills of the world; omnipresent or perilously absent.

‘The Noise of Waters’ surveys a selection of films that have attempted to reconcile these dynamics. It presents raucous ocean voyages (The Wild Boys 2017), joyful beach vacations (Monsieur Hulot’s Holiday 1953), lethal bayous (Southern Comfort 1981), strange sailors (Night Tide 1961), much-loved pools (Sexy Beast 2000) and famous downpours (Singin’ in the Rain 1952). The program also looks at different perspectives on water from locations around the world, including Brazil (Barravento 1962), Japan (Woman in the Dunes 1964), France (L’Atalante 1934) and Australia (Ten Canoes 2006), along with new entries in the aquatic cinema canon (Aquarela 2018, Vai 2019).

The beloved silent comedy Steamboat Bill, Jr 1928 stars Buster Keaton as the urbane city-slicker son of a grizzled sea captain. When Bill Sr heads to jail, it is up to his unprepared son to get behind the helm and save his father’s troubled boating business. Organist David Bailey will accompany a new 4K digital restoration of the film on the Gallery’s 1929 Wurlitzer organ.

Jean Grémillon’s The Lighthouse Keepers 1929 is an unseen classic of silent French cinema. The tale of a father and ailing son working in an isolated lighthouse on the coast of Brittany, it is a groundbreaking portrait of madness that recalls the expressionistic genius of Robert Wiene’s The Cabinet of Dr Caligari 1920. The film will screen from a rare 35mm print, courtesy of the National Film Archive of Japan. New wave band Corporate Vibes will accompany the film with a newly composed contemporary score that speaks to the dark majesty of this French masterpiece.