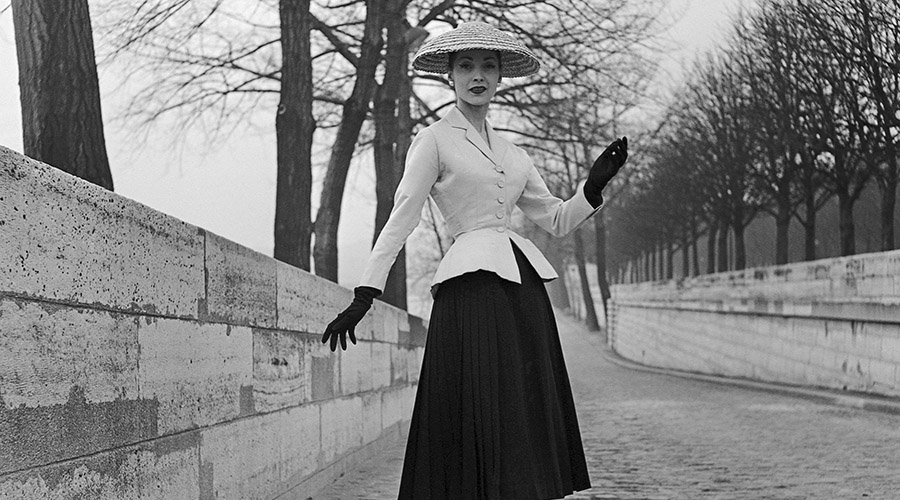 The House of Dior: Seventy Years of Haute Couture Exhibition at NGV

In celebration of the seventieth anniversary of the House of Dior, one of the world’s most prestigious couture houses, the National Gallery of Victoria presents The House of Dior: Seventy Years of Haute Couture.

Exclusive to Melbourne, this exhibition is a collaboration between the NGV and the House of Dior and includes a sumptuous display of more than 140 garments designed by Christian Dior Couture between 1947 and 2017.

The exhibition narrates the rich history of the fashion house, including Christian Dior’s early influences, the design codes synonymous with the House of Dior, insights into the Dior atelier workrooms, the role that accessories have played in expressing the complete Dior look and the milestones of its six successive designers following Christian Dior’s sudden death in 1957.

Dior’s unique and longstanding affinity with Australia is also examined, including the historic Spring 1948 fashion parade at David Jones, Sydney, where models wore fifty original creations by Christian Dior. This was the first complete Dior collection to be shown outside of Paris.

The House of Dior: Seventy Years of Haute Couture is accompanied by a scholarly publication, a dynamic program of talks, tours and events and the curated NGV Friday Nights program, featuring live music, food and performances.

Organised by the National Gallery of Victoria and Christian Dior Couture.